Wacha Looks To Give Rays Series Win Over Boston 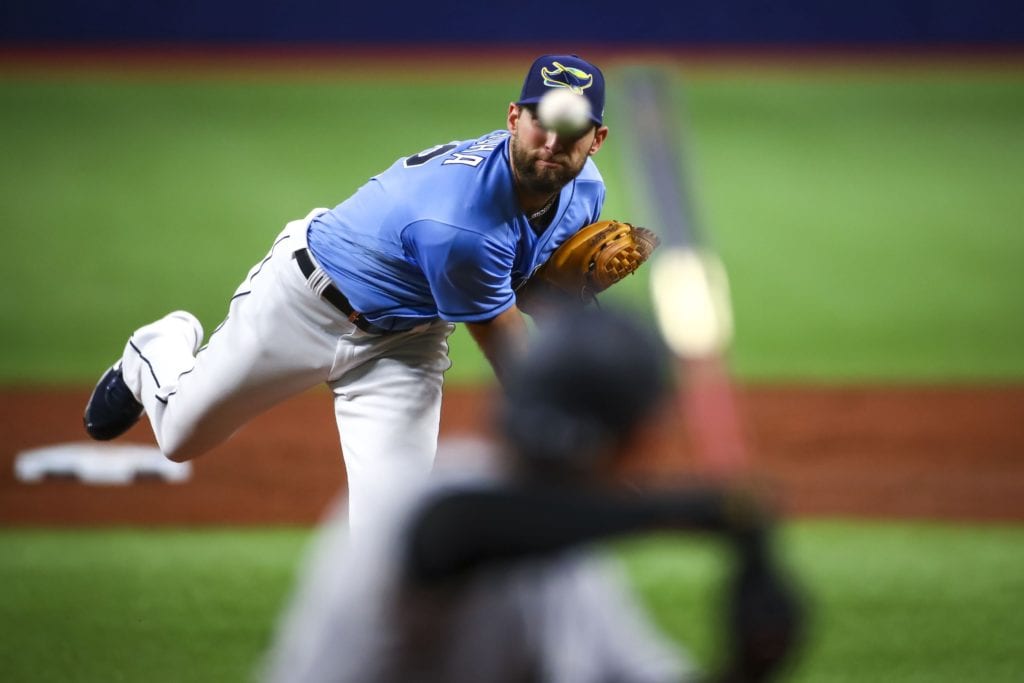 The Tampa Bay Rays will look for a second straight win over the Boston Red Sox to re-take the lead in the American League East.  Right-hander Michael Wacha (1-2, 5.19 ERA) will get the start, taking on Nick Pivetta (6-3, 4.36 ERA). First pitch is scheduled for 7:10.

The Rays made a minor deal Friday, sending minor-league infielder Wyatt Mathisen to the Seattle Mariners in exchange for cash considerations.

Mathisen was acquired by Tampa Bay from the Arizona Diamondbacks on May 16 in exchange for cash considerations.  He appeared in 18 game with the Triple-A Durham Bulls, hitting .288/.344/.525 with three homers and nine RBI.

The 27-year-old was designated for assignment on Tuesday in order to add Wander Franco to the 40-man roster.