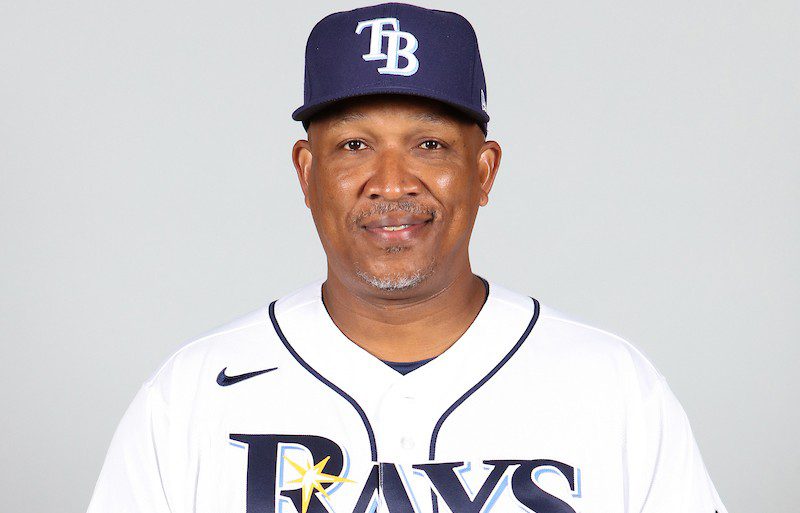 The Tampa Bay Rays will have an opening in their coaching staff for 2022, as long-time first base coach Ozzie Timmons will leave the franchise and become a hitting coach for the Milwaukee Brewers.

Ozzie Timmons and Connor Dawson are officially part of the Crew.#ThisIsMyCrew pic.twitter.com/1qlkX8RCtN

Timmons, who played parts of five seasons in the big leagues including in 2000 with the then-Devil Rays, has been the first base coach for Kevin Cash since 2018.  Prior to coming to the big-league team, Timmons spent his entire minor-league coaching career in the Rays organization, including two seasons with the Triple-A Durham Bulls and seven years with the Double-A Montgomery Biscuits.

“I would like to thank The Tampa Bay Rays for giving me the opportunity to coach in this great organization,” Timmons said on Twitter.  “Thank you Rays fans for supporting this amazing team and all the support you have given me throughout the years! I will miss you all.”

The Rays announced earlier this month that Chris Prieto would take over as first base coach for 2022, with Timmons shifting to assistant hitting coach duties.