Sweepless In Seattle: Rays Drop Finale To M's In Extras 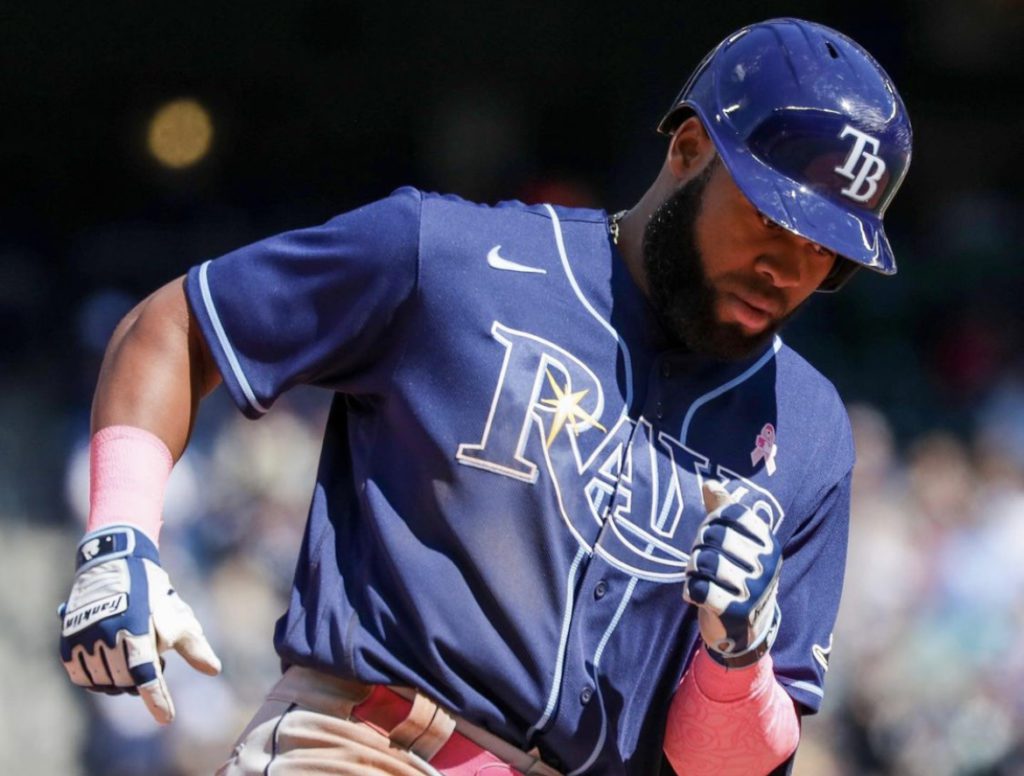 Scoring only one run doesn’t usually work in Major League Baseball, but the Tampa Bay Rays nearly pulled it off on Sunday.  However, Abraham Toro‘s solo homer off Andrew Kittredge in the bottom of the ninth allowed the Seattle Mariners to tie the game up, and Ty France‘s RBI single in the bottom of the tenth ended the Rays six-game winning streak with a 2-1 decision.

Mother’s Day turned out to be a game of chicken between a pair of pitching staffs that would not let up.  For Tampa Bay, Ryan Yarbrough, making his second start of 2022 after missing the first month with a groin injury, limited the Mariners to four hits and a walk in five innings of work, striking out four.

“That was a highlight of our day: for him to get through five [and] be efficient,” manager Kevin Cash said of Yarbrough after the game.  “It looked like he had everything going. He had some good bite to the cutter. You could tell by some of the swings that they were taking, that they didn’t quite pick it up, but he really looked good.”

But Seattle’s George Kirby, making his Major League debut after being called up from Double-A Arkansas, was up to the task, giving up just four hits of his own in six innings, with seven strikeouts and no walks.

The Mariners bullpen continued the strikeout barrage with Andres Munoz striking out the side in the seventh, but in the eighth, it would be Erik Swanson and Seattle that would blink first, as Margot, who hit a three-run homer on Friday to give Tampa Bay the victory, and hit a grand slam on Saturday, connected for a solo shot into the home bullpen.

“How about Manuel Margot!”

But after Kittredge got out of a jam in the bottom of the eighth, Toro walked up in the ninth, and drove a pitch into the seats in right to tie the game.

Tampa Bay could not get the tie broken in the top of the tenth, with pinch-hitter Yandy Diaz taking strike three from Paul Sewald to strand runners on the corners.  Dylan Moore in the bottom of the inning sacrificed Jarred Kelenic to third and after Matt Wisler intentionally walked Adam Frazier, France singled in Kelenic to end the game.

The Rays next move on to Anaheim and a three-game series with the Los Angeles Angels.  Left-hander Jeffrey Springs (1-0, 0.69 ERA) will get the start, taking on Noah Syndergaard (2-1, 2.63 ERA).  First pitch on Monday is scheduled for 9:38.