REPORTS: Josh Lowe Called Up While Arozarena Away 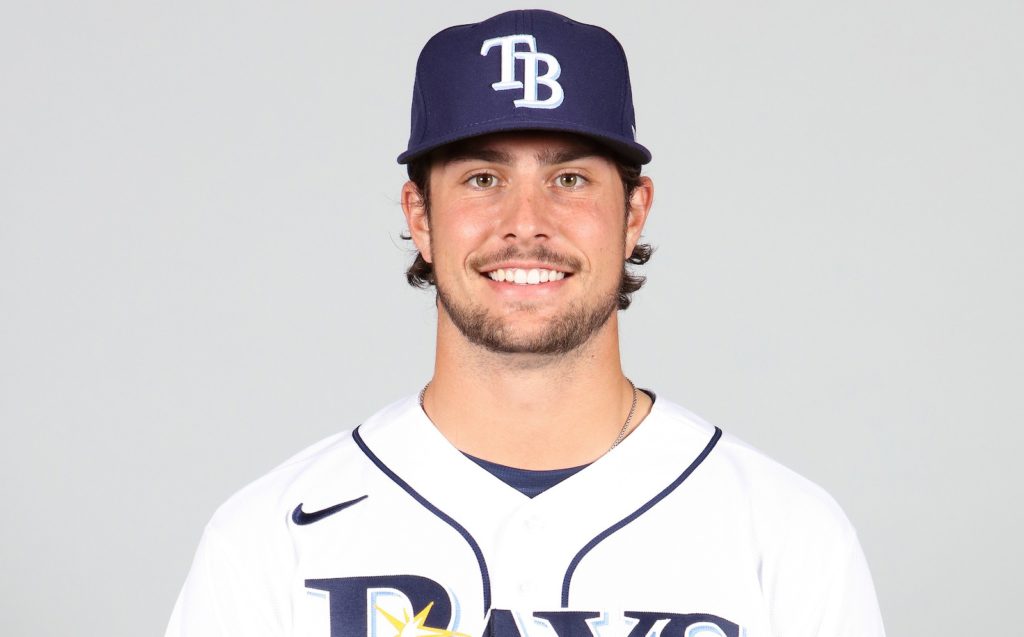 Outfielder Josh Lowe will be rewarded for his great season in Triple-A with a chance to play at the big league level.

The outfielder, currently ranked as the 4th best prospect in the Rays organization and 76th in all of Major League Baseball, is being called up by the Rays today, as first reported by Jeff Passan of ESPN.

Outfielder Josh Lowe, one of the best prospects in the Tampa Bay Rays’ system, is headed to the big leagues, sources tell ESPN. Lowe, 23, is a left-handed hitter slashing .282/.369/.540 with 21 HR and is 24 for 24 on steals at Triple-A. Best team in the AL keeps getting better.

Marc Topkin of the Tampa Bay Times reported that Lowe would get called up as outfielder Randy Arozarena is scheduled to miss the next few days  due to the birth of a child, and will go on the paternity list.

In calling up J. Lowe, #Rays can use OF help with Arozarena away from team for next two games on paternity leave and Phillips still on IL

Topkin also says the Rays will activate reliever Matt Wisler and first baseman Ji-Man Choi from the 10-day injured list today as they look to finish off a sweep of the Boston Red Sox.

UPDATE 11:03 am: The Rays have confirmed that Lowe will be called up, and Choi and Wisler will be activated from the injured list.  Arozarena has been placed on the paternity list, reliever Louis Head was optioned to Triple-A Durham, and pitcher David Hess was designated for assignment.