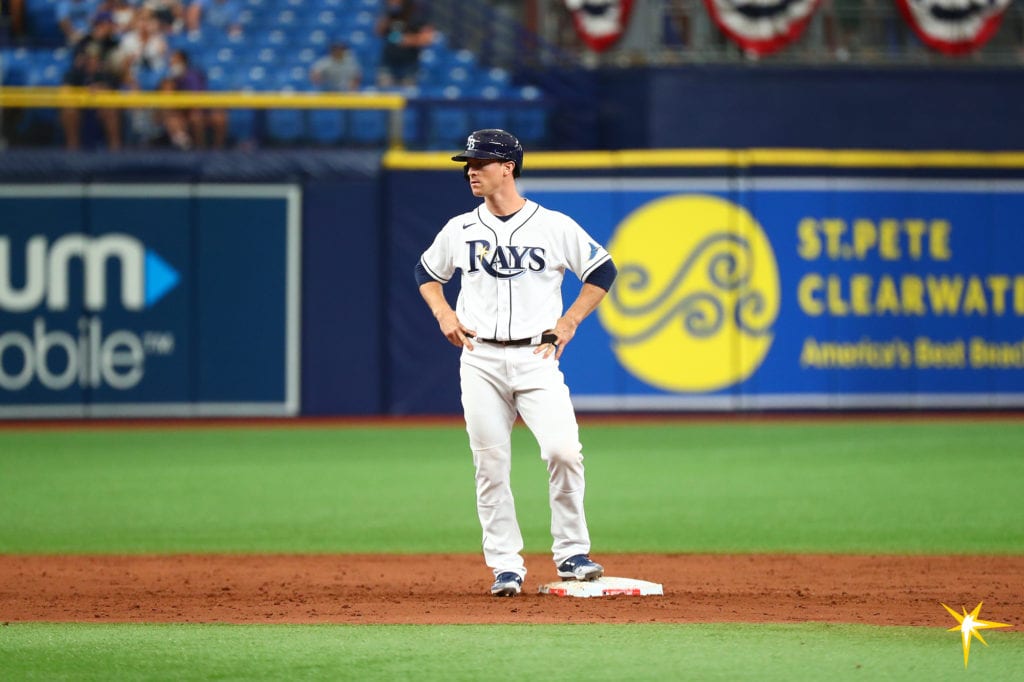 The Tampa Bay Rays were looking to clear at least one 40-man roster space before midnight, and it looks like that space belonged to an All-Star, as the Rays according to Craig Mish of MLB.com have traded infielder Joey Wendle to the Miami Marlins in exchange for minor-league outfielder Kameron Misner.

Misner is ranked as the 21st best prospect in the Marlins organization by MLB Pipeline, and was a first round pick of the Marlins in 2019 out of the University of Missouri.  He spent 2021 playing in 102 games between High-A Beloit and Double-A Pensacola, hitting .253/.355/.433 with 12 home runs and 59 RBI.

Tampa Bay needed to clear a 40-man roster spot in order to add pitcher Corey Kluber, who reportedly agreed to a one-year contract on Sunday.