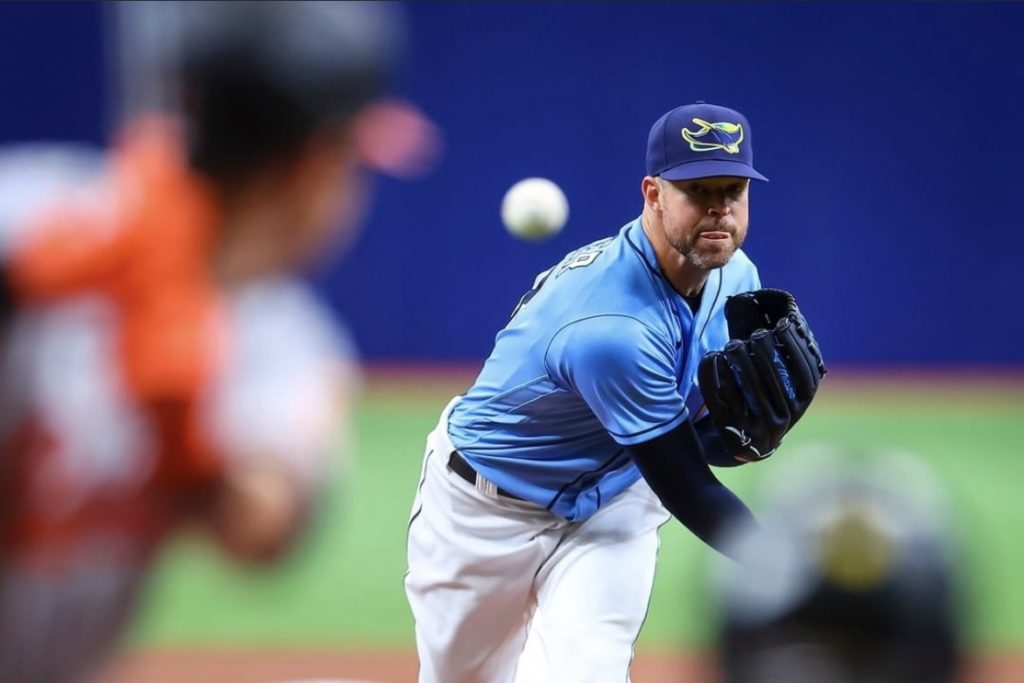 After taking two of three from the Seattle Mariners in the middle leg of this current homestand, the Tampa Bay Rays will look for their seventh win in the last ten games and hope to start off their weekend series with the Minnesota Twins with a victory.  Corey Kluber (0-1, 3.68 ERA) will get the start, taking on Dylan Bundy (3-0, 0.59 ERA).  First pitch is scheduled for 7:10.

Rays “Leaning” On Activating Yarbrough For Next Start

Manager Kevin Cash said that left-hander Ryan Yarbrough‘s next start could be with the big club after making a pair of rehab starts with Triple-A Durham.

Yarbrough, who went on the injured list on April 11, retoroactive to April 8, with left groin tightness, pitched for the Bulls Thursday night against Memphis, worked 2 2/3 innings, allowing a pair of unearned runs on four hits while walking two and striking out four on 59 pitches.

“He felt good, which is the most important thing,” Cash said Friday.  “I would imagine we would be leaning towards inserting him into our rotation [next], but that has not been decided quite yet. But I think that’s where we’re trending.”

The Rays have been without both Yarbrough and right-hander Shane Baz the entire regular season, and lost Luis Patino early into his first start of 2022.  Both Patino and Baz are on the 60-day injured list, and won’t be eligible to return until mid-June.