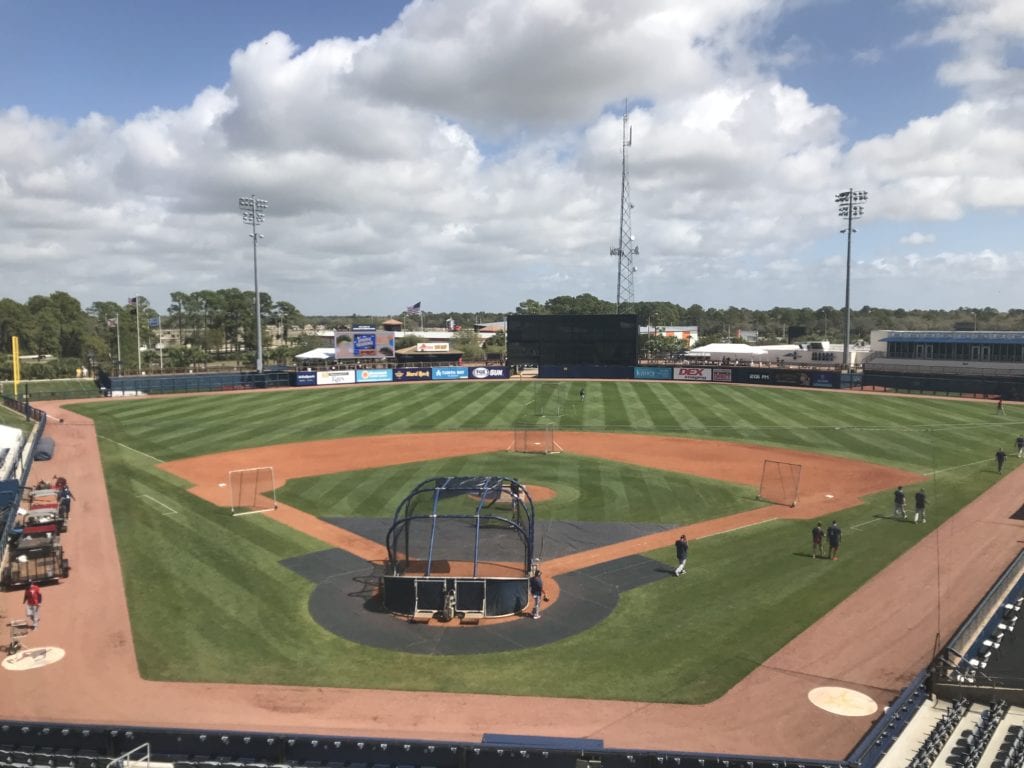 The Tampa Bay Rays will look to make it two wins in a row to start the 2021 Grapefruit League Monday, when Rocco Baldelli and the Minnesota Twins come to Charlotte Sports Park.  Tyler Glasnow will get the start for Tampa Bay and likely throw just a single inning.  The seven-inning contest is scheduled to start at 1:05.

Rays outfielder Kevin Kiermaier has been held back by the coaching and training staff as he has been dealing with tightness in both of his hips.  But the three-time Gold Glove winner took live batting practice Monday for the first time this spring.  Hitting coach Chad Mottola pointed out this morning that time is not a factor in getting prepared for the April 1 opener in Miami, but pushing too hard to get into Grapefruit League games could be.

#Rays Kiermaier took batting practice today, and is slated to face live pitchers tomorrow, as team takes it slow with him given hip tightness from start of camp. “We have to protect him against himself sometimes,” hitting coach Chad Mottola said, noting there is plenty of time.

First baseman Ji-Man Choi has been dealing with knee soreness over the last week, which kept him from taking part in drills early in camp, but manager Kevin Cash said Tuesday that Choi is on track to DH Wednesday against Pittsburgh, and could play first base Thursday in Fort Myers, when Tampa Bay takes on the Twins at Hammond Stadium. 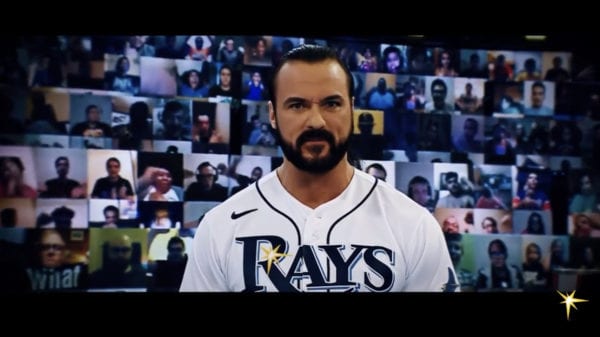 Rays Remind Us In Motivational Video That “Better Is Earned”

With the 2021 regular season nearly upon us, the Tampa Bay Rays have released their latest motivational video on social media. Narrated by former... 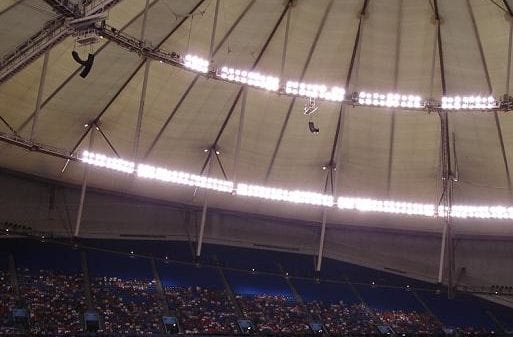 It’s the last Monday of March, and that means it’s time for the final projections for the 2021 Opening Day Roster.  Every week, we’ve... 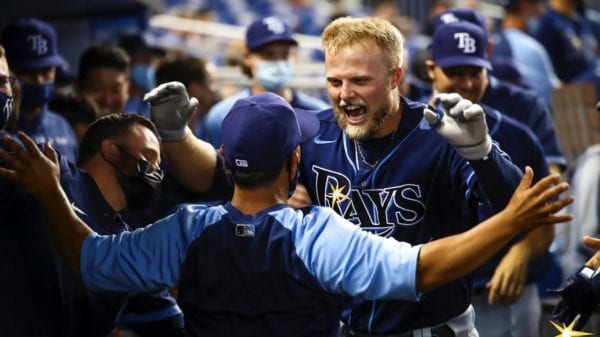 Tyler Glasnow and three relievers combined to throw a three-hit shutout, and Austin Meadows‘ solo homer was all the offense either team would see,... 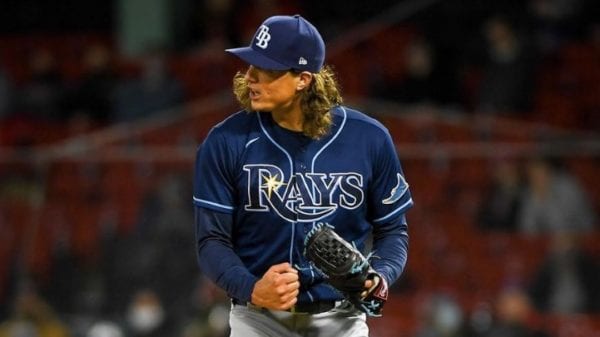 Heartbreak In The Hub: Rays Fall To Boston In 12

Rays Remind Us In Motivational Video That “Better Is Earned”