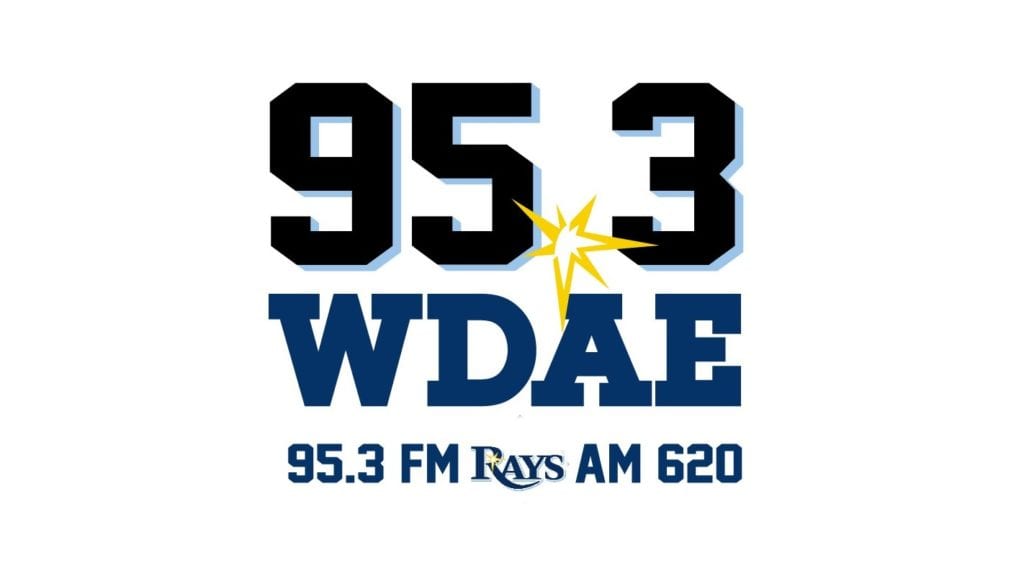 The Tampa Bay Rays will stay on the region’s premier broadcast outlet for sports for the foreseeable future.

St. Pete Nine has learned that the team and iHeartMedia, the owner of flagship radio station WDAE, have agreed to a new five-year extension that will keep the team on the top sports-radio station in the market through the 2025 season.

“I’m excited to extend the long-term partnership we’ve enjoyed with the Tampa Bay Rays since 1998,” said Chris Soechtig, Area President of iHeartMedia Tampa/Sarasota. “From Spring training through the entire season, fans can listen to the play-by-play of each game on Sports Radio 95.3WDAE, the flagship home of The Rays.”

In addition to airing the call of Dave Wills and Andy Freed on all 162 regular season games and postseason contests, WDAE will continue to air ancillary Rays programming such as the weekly “This Week In Rays Baseball,” hosted by Neil Solondz. 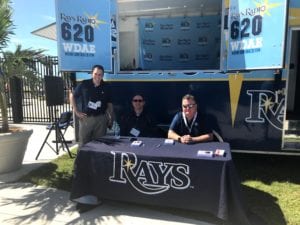 In addition, fans in Hillsborough, Pinellas, and Pasco counties can also hear Andy and Dave’s call of the action for the first time streamed on WDAE through the station’s website and iHeartRadio.  Fans outside those three counties will need to subscribe to the MLB app to hear the games.