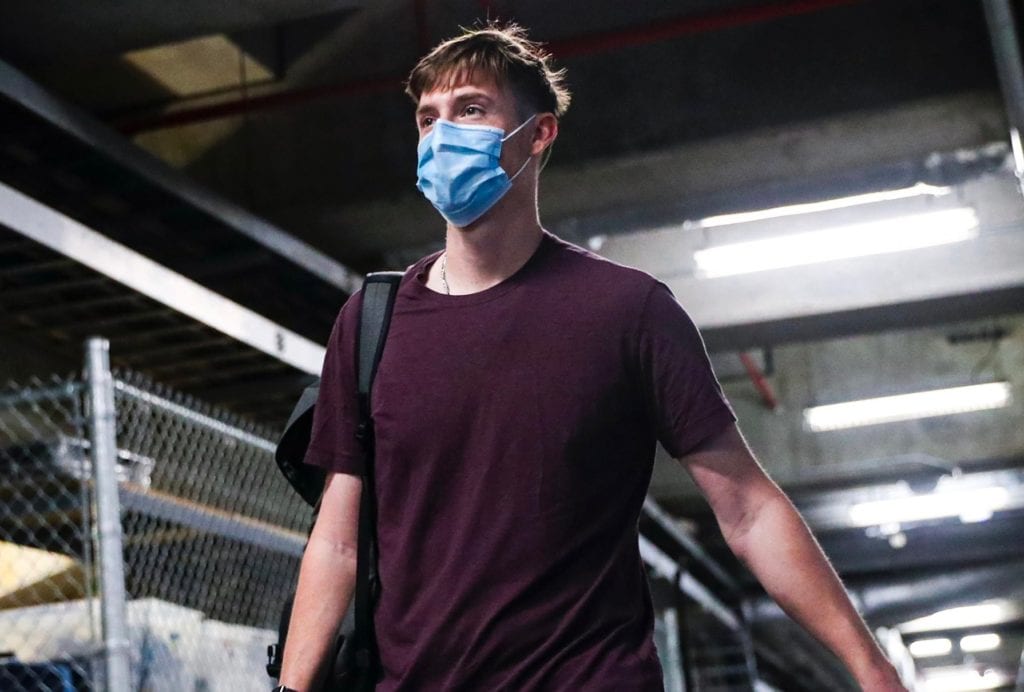 The Tampa Bay Rays will look to earn a series win in Chicago with a victory in the finale of a three-game series against the White Sox.  Ryan Yarbrough (4-3, 3.63 ERA) will get the start, taking on Lucas Giolito (5-5, 3.81 ERA).  First pitch is scheduled for 2:10.

Prior to Wednesday’s game, the Rays placed reliever Collin McHugh on the COVID-related injured list.

The 33-year-old has not pitched since Saturday, when he earned the victory over Baltimore by tossing two scoreless innings of relief and striking out five.  This is the second time he has been on the injured list with the Rays this season, after missing 18 games in late April though early May with a lower back strain.

To take his place on the active roster, pitcher Chris Mazza was recalled from Triple-A Durham.