Rays Turn To Hill To Even Series In Arlington 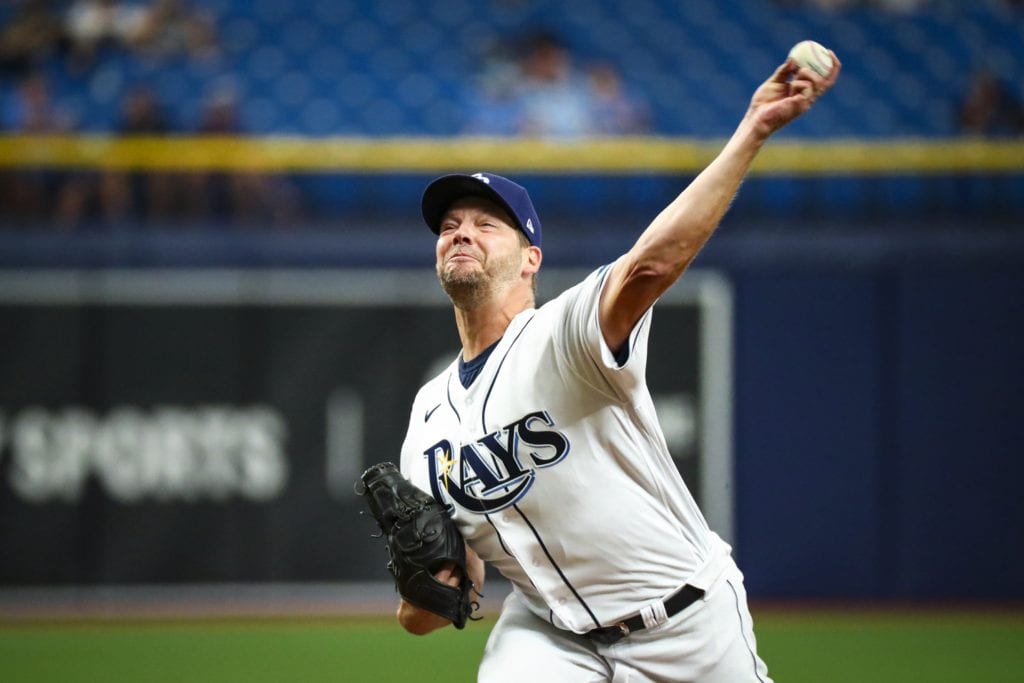 Manager Kevin Cash announced Saturday that right-hander Tyler Glasnow, who was scheduled to start Sunday’s finale against the Rangers, will now pitch Tuesday at home against Washington.

Cash says there are no injury concerns for Glasnow, that he and the coaching staff were looking to give him some extra time because of the workload he has already had.

The Rays will use a bullpen day Sunday instead of Glasnow.