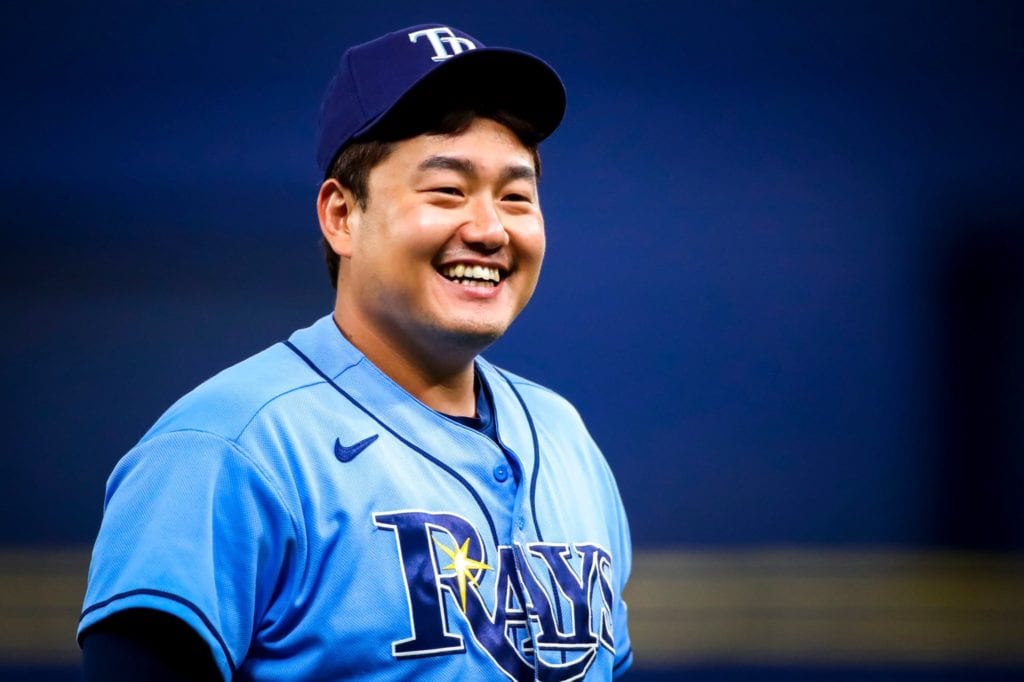 Choi, who was acquired by Tampa Bay from the Milwaukee Brewers June 10, 2018 in exchange for infielder Brad Miller, played 414 games for the Rays over his five seasons with the club.  He finishes with a slash line of .245/.352/.431 with 52 home runs and 203 RBI.  The 31-year-old is going into his final season before free agency.

Hartman, a fourth-round pick in the 2020 draft for Pittsburgh out of Appalachian State, made his professional debut in 2022 after missing all of 2021 having undergone Tommy John surgery.  He went 0-1 with a 6.22 earned run average in 22 appearances with the Bradenton Marauders of the low-A Florida State League.

In addition, the Rays also announced Thursday that pitchers Nick Anderson, Brendan McKay, and Jimmy Yacabonis, and outfielder Roman Quinn passed through outright waivers unclaimed.  McKay has been outrighted to Triple-A Durham, while Anderson and Quinn each refused an assignment to Triple-A and became free agents.  Yacabonis became a minor-league free agent.