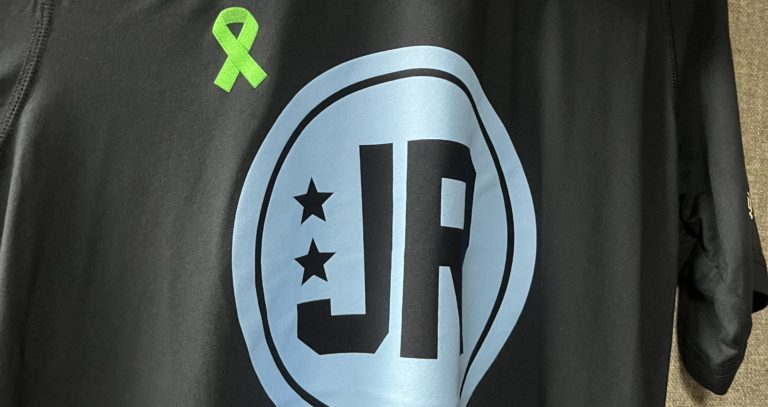 The Tampa Bay Rays will look for a fourth consecutive series win with a victory in Sunday’s finale against the Minnesota Twins.  Josh Fleming (2-2, 4.50 ERA) will get the start, taking on Josh Winder (0-0, 3.48 ERA).  First pitch is scheduled for 1:10.

The #Rays players are wearing this t-shirt with the initials of Jean Ramirez and the green ribbon for mental health awareness month pre-game. pic.twitter.com/yxvWayv9re

The Tampa Bay Rays will wear stickers on their helmet and a green ribbon on their uniform for the month of May, which is Mental Health Awareness Month, to remember former bullpen catcher Jean Ramirez, who died in January by suicide.  The pitcher’s mound at Tropicana Field will also have Ramirez’s number 98 stenciled on it for today’s game.

Roster Moves Abound To Start May