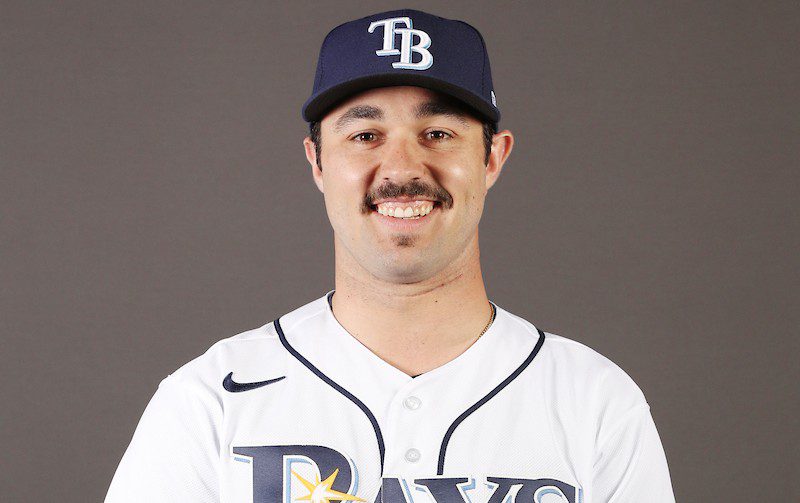 The Tampa Bay Rays have lost one of their most effective arms out of their bullpen for the foreseeable future, as right-hander J.P. Feyereisen has been placed on the 15-day injured list with what the team is calling a right shoulder impingement.

The reliever face two batters in the eighth inning of Thursday’s victory over the Texas Rangers, walking Kole Calhoun and getting Mitch Garver to fly out to end the inning.

Feyereisen has appeared in 22 games this season, allowing just seven hits — a singles — and a single unearned run in 24 1/3 innings, striking out 25 and walking just five.

To take Feyereisen’s place on the active roster, right-hander Calvin Faucher was recalled from Triple-A Durham.