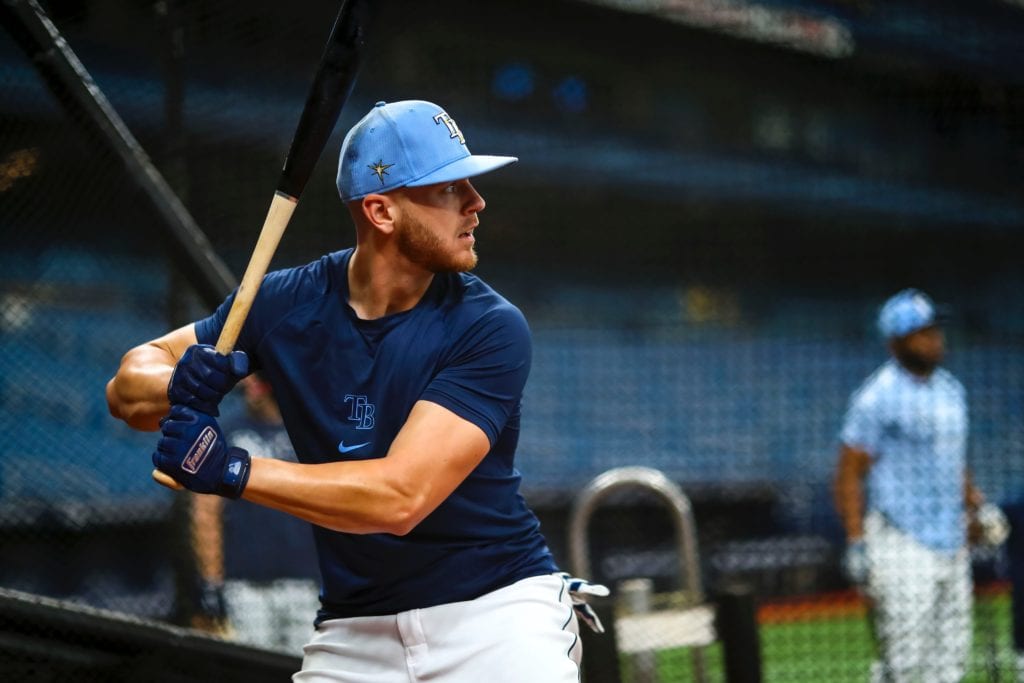 With the Tampa Bay Rays needing to free up roster spots with the deadline to add players to protect them from the Rule 5 Draft coming up on Friday, the team made their first move Saturday afternoon, trading infielder Mike Brosseau to the Milwaukee Brewers in exchange for minor-league pitcher Evan Reifert.

Brosseau, who will be best known for his home run off Yankees closer Aroldis Chapman in Game 5 of the 2020 American League Division Series, struggled at the big-league level in 2021.  He finished with a slash line on .187/.266/.347 with five home runs and 18 RBI in 57 games.  He also struck out 53 times in 150 at bats and ended up spending a large portion of the second half of the year in Triple-A Durham.

Reifert, who Milwaukee took with a 30th round pick in 2018, spent his first minor-league season with the Brewers organization between Low-A Carolina and the High-A Wisconsin Timber Rattlers.  He finished with a 3-3 record and a 2.10 ERA in 37 relief appearances.  He struck out 103 batters in 60 innings of work.

Brosseau is the second member of the Rays 2021 staff to join the Brewers this off-season, joining Ozzie Timmons, who left the Rays to become Milwaukee’s hitting coach Thursday.