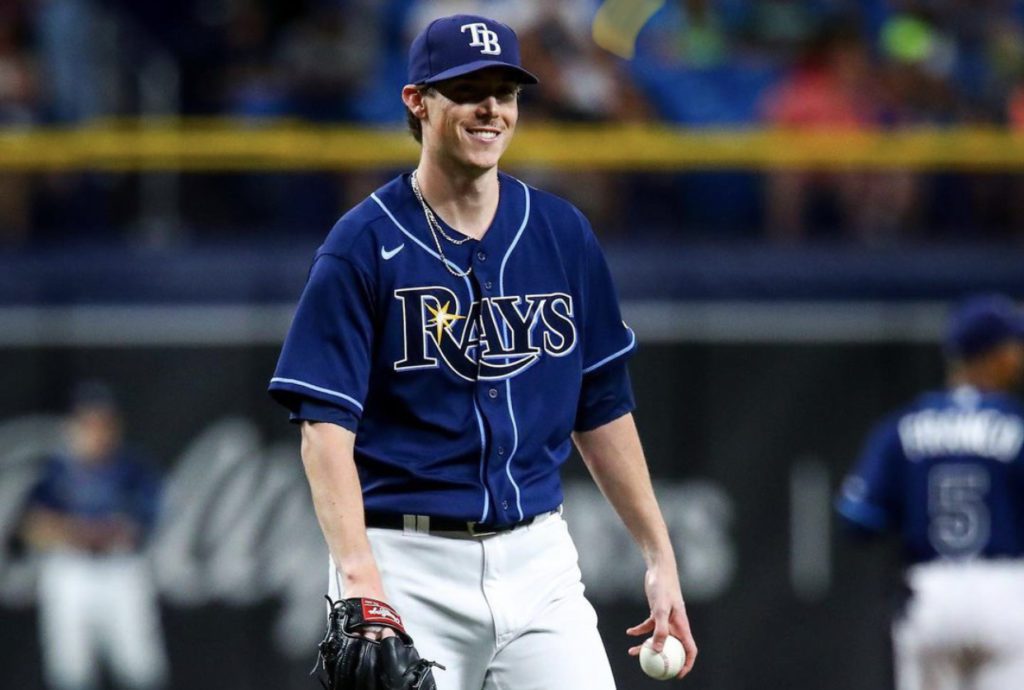 The Tampa Bay Rays can earn a ninth straight victory, and extend their franchise-record high water mark to 36 games over .500 with a win in Tuesday night’s contest against the Boston Red Sox, the second in a four-game series.  Ryan Yarbrough (7-4, 4,57 ERA) will get the start, with first pitch scheduled for 7:10. 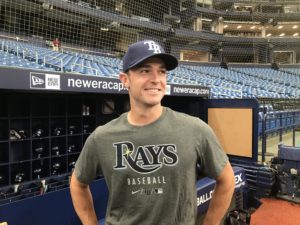 The Tampa Bay Rays have added reliever David Robertson to their taxi squad today, and he is scheduled to be officially recalled from Triple-A Durham Wednesday when rosters espand from 26 to 28 players.

Robertson signed a major-league contract with the Rays on August 16, just after finishing up his run through the Tokyo Olympics.  He reported to Triple-A Durham to continue to get ready for his return to the big leagues, and made six appearances with the Bulls, allowing just one unearned run and striking out 12 while walking just one batter in six innings.

The 36-year-old has not pitched in a major league game since April 14, 2019 after undergoing Tommy John surgery, and suffered a setback in 2020 while trying to return from the injury.