Rays Have Record-Setting Saturday In Win Over Twins 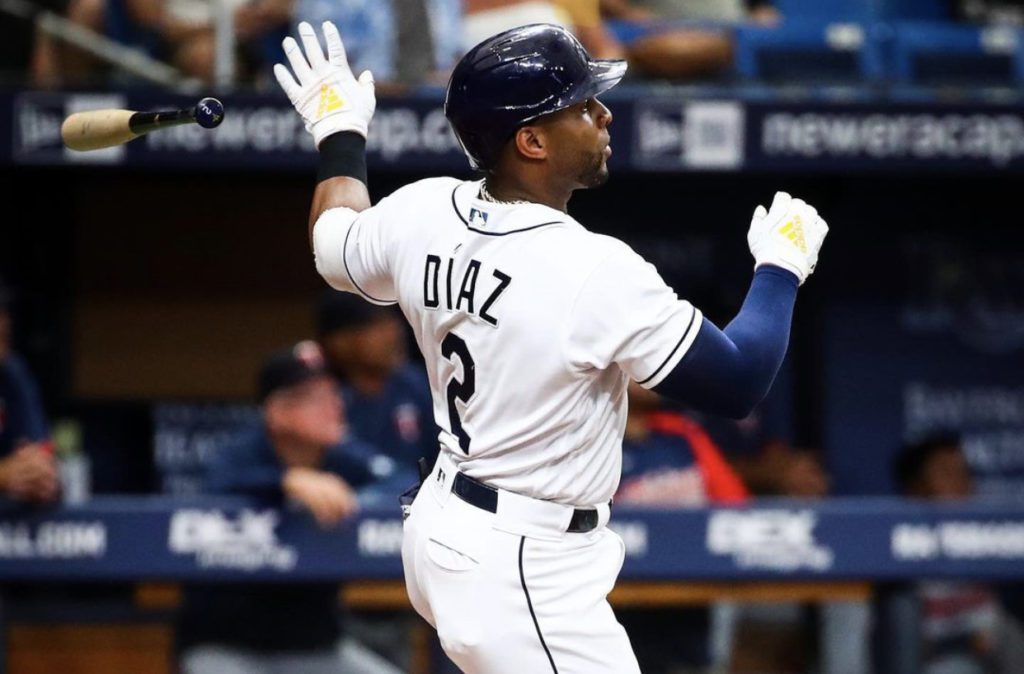 The Tampa Bay Rays hit six home runs by six different players, and Chris Archer earned his first win since June of 2019, and Dietrich Enns became the 13th different pitcher to record a save this season as the Tampa Bay Rays earned a series win over the Minnesota Twins with an 11-4 victory Saturday at Tropicana Field.

The six homer ties the franchose record for most home runs in a game, which was set in 2002 in Kansas City, and was also tied three other times, all on the road.  In addition, the four road games all saw a player hit multiple home runs.

The Rays opened the scoring in the first inning against Twins starter Andrew Albers, as Randy Arozarena started his three-hit day with a triple, and scored on a base hit by Wander Franco, back in the lineup after missing Friday’s game and extending his on-base streak to 34 games.

The home runs got started in the second after Arozarena singled with two out, moved to third on a double by Franco, and scored on a balk by Albers, who then walked Nelson Cruz intentionally to face Diaz, and the third baseman made Albers pay with a three-run blast to the deepest part of the park for his tenth home run of the season, and a 6-0 lead.  Jordan Luplow then homered to make it 7-0.

Tampa Bay added solo home runs by Manuel Margot and Arozarena in the third, and after Chris Archer allowed a pair of runs in the top of the fourth, solo shots by Cruz and Brandon Lowe in the bottom of the inning made it 11-2.

Jorge Polanco’s two-run blast off Archer set the score at 11-4.  The right-hander finished out the inning, and earned his first win since defeating the Atlanta Braves on June 6, 2019 as a member of the Pittsburgh Pirates.

Both Arozarena and Polanco finished a hit shy of the cycle: for the Rays outfielder, he needed the double, and for the Twins second baseman, the triple was his downfall.

Shawn Armstrong worked a scoreless sixth, and Enns put together three scoreless frames to earn his first Major League save and become the 13th different Rays pitcher to earn a save this season, setting a new Major League record.

The win allows Tampa Bay to increase their lead in the American League East to 7 1/2 games over the New York Yankees, who lost at home to Baltimore Saturday afternoon.