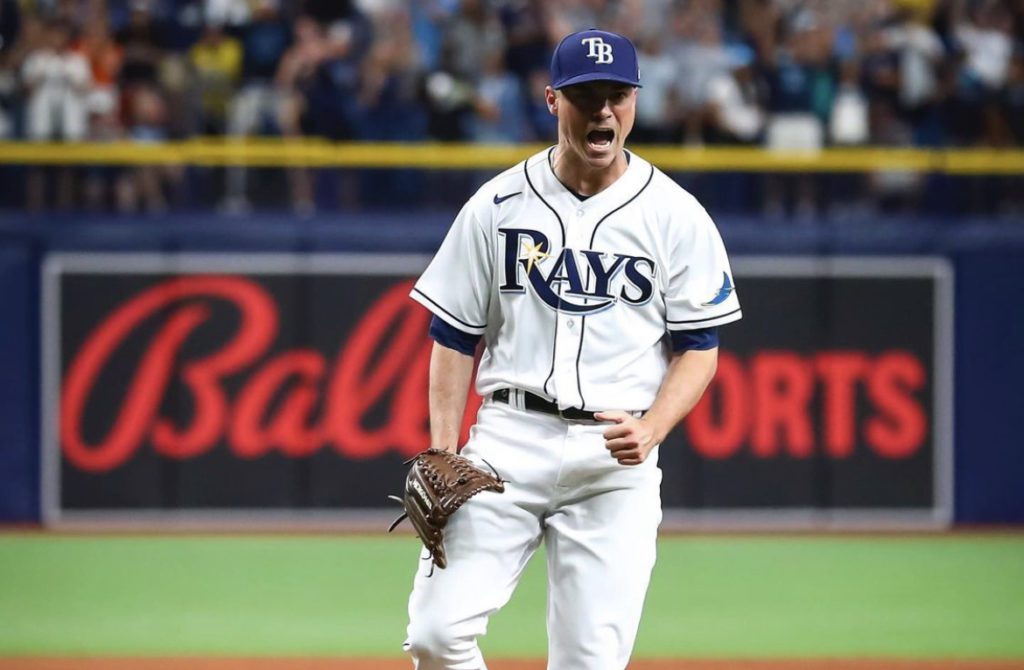 The Tampa Bay Rays made a pair of deals Wednesday while at the Winter Meetings in San Diego, moving reliever Brooks Raley to the New York Mets in exchange for minor-league pitcher Keyshawn Askew, and picking up right-hander Kevin Kelly from the Colorado Rockies for cash considerations.

Kelly, who the Rockies had selected in the Rule 5 Draft Wednesday from the Cleveland Guardiuans, spent 2022 between Double-A Akron and Triple-A Columbus, compiling a record of 5-2 with a 2.04 ERA in 48 appearances, striking out 75 and walking 22 in 57 1/3 innings.  Because he was selected in the Rule 5 Draft, Kelly must remain on the Rays active major-league roster for an entire season or be offered back to Cleveland.

The roster remains at the 40-man limit, with at least one more move to be announced in order to be able to add pitcher Zach Eflin, who agreed to a three-year, $40 million free agent deal last week.