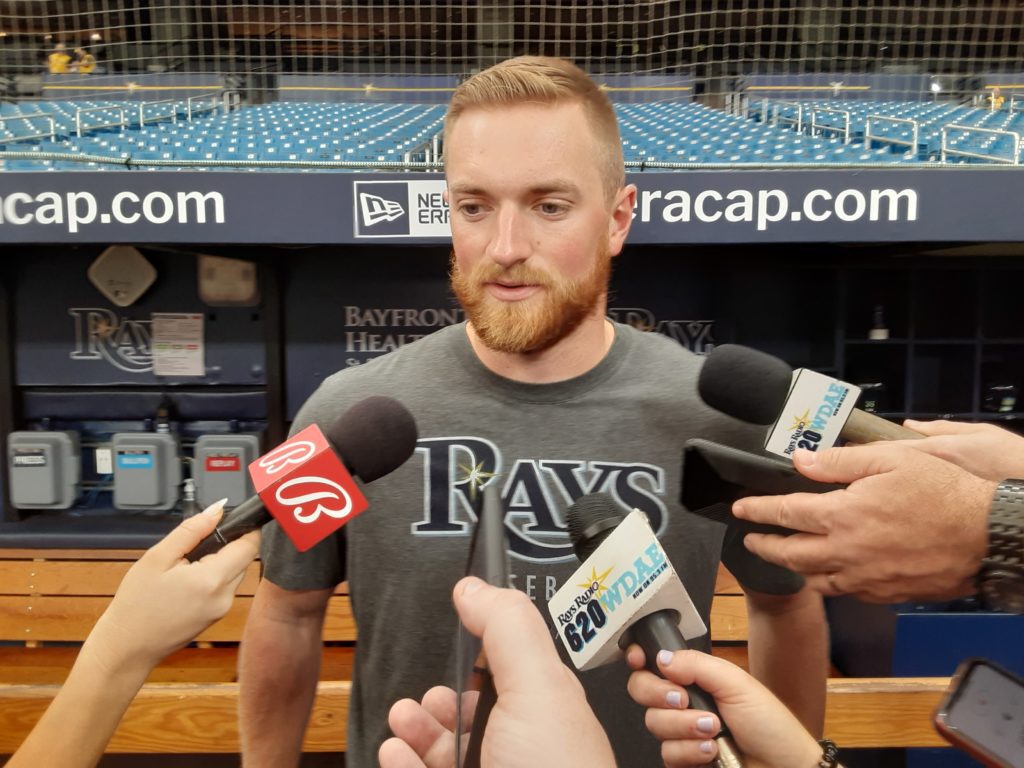 The Tampa Bay Rays can earn a spot in the postseason for the third straight season with a victory in tonight’s middle game of this three game series with the Toronto Blue Jays.  Drew Rasmussen (3-1, 3.00 ERA) will get the start, taking on Alek Manoah (6-2, 3.39 ERA).  First pitch is scheduled for 7:10.

Rays Can Ensure Return To Playoffs Tonight With Help

The Rays can make the postseason for a third consecutive season for the first time in franchise history as early as tonight.  In order to guarantee playing beyond October 3, Tampa Bay needs a win tonight over the Blue Jays, a loss by the Oakland A’s to the Seattle Mariners, and either a Red Sox loss at home to the New York Mets or a New York Yankees loss at home to the Texas Rangers.