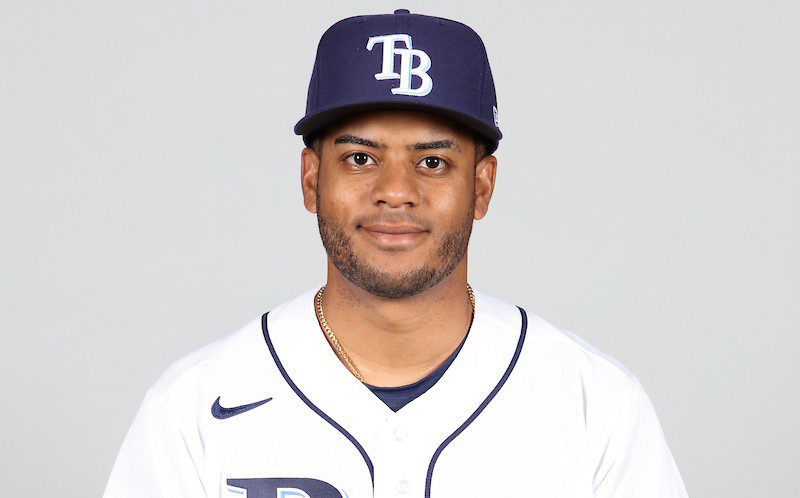 The Tampa Bay Rays announced Tuesday that Jean Ramirez, one of their bullpen catchers for the last three seasons, has died.  He was 28 years old.

“We extend our deepest sympathy and condolences to Jean’s family,” Rays president of baseball operations Erik Neander said in a statement.  “He was a caring teammate and friend.  He exuded so much joy in all he did, and his kind heart was a gift to all.”

Ramirez was drafted in the 28th round in 2016 after finishing his college career at Illinois State, and played 66 games in three minor-league seasons, two in Princeton (Appalachian League) and one in Hudson Valley (New York-Penn League).  He then joined the major league staff as a bullpen catcher, taking the place of Scott Cursi, who moved to the umpires clubhouse as an assistant.

“Jean was an incredible teammate and friend,” Rays manager Kevin Cash said.  “He brought so much passion and energy to our clubhouse and bullpen, and his love for the Rays and baseball was evident to all who interacted with him.

“Jean will be deeply missed.” 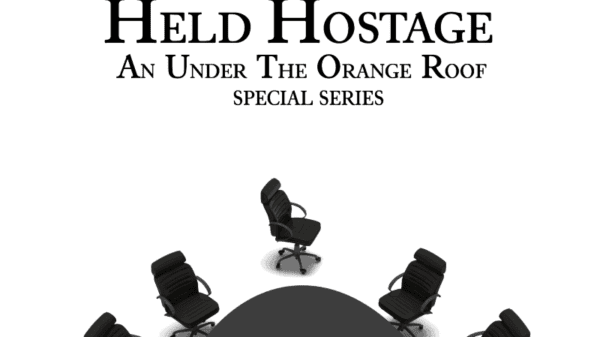 It took nearly five weeks, but Major League Baseball and the Players Association actually sat down to talk for the first time since the...