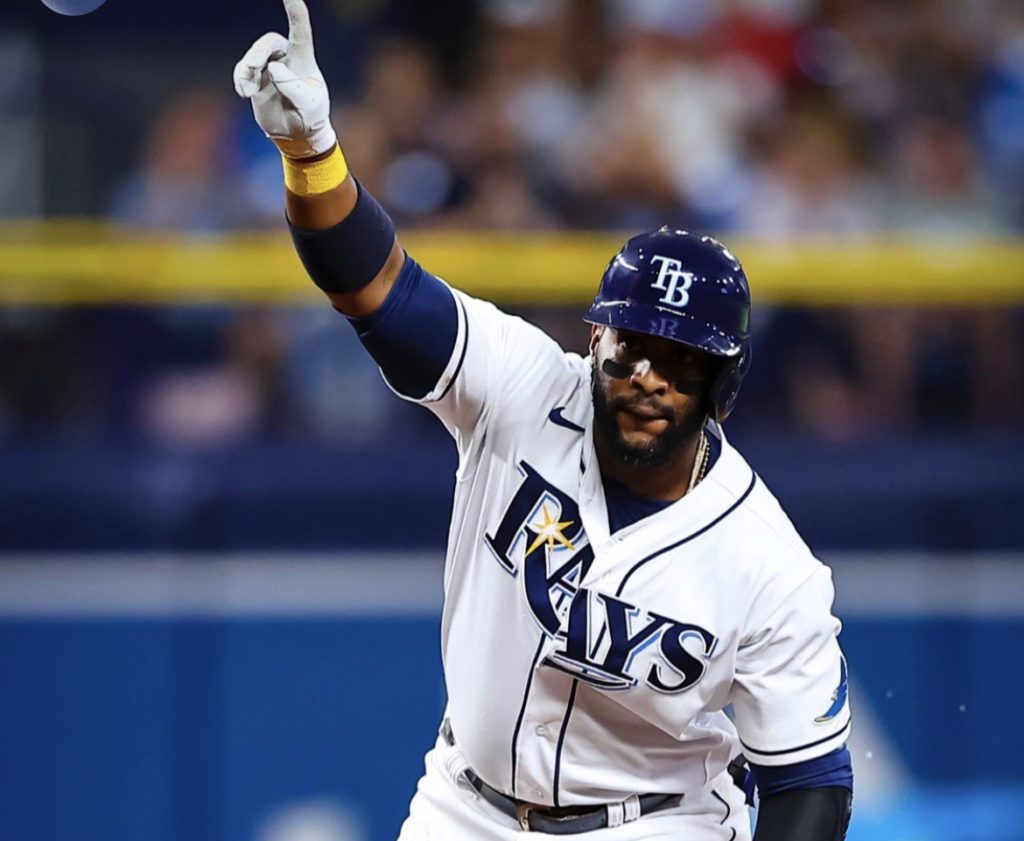 The Tampa Bay Rays begin the first weekend of September just six games behind the New York Yankees in the race for the American League East, and percentage points ahead of the Seattle Mariners in possession of the top Wild Card in the league.  They welcome the Yankees to Tropicana Field for a three-game series beginning tonight, with Jeffrey Springs (6-4, 2.76 ERA) going up against Domingo German (2-2, 3.19 ERA).  First pitch is scheduled for 7:10.

Shortstop Wander Franco appears to be close to returning to a rehab assignment with Triple-A Durham, as he said he will take batting practice at velocity today at Tropicana Field, and could return to playing games with the Bulls early next week.

The 21-year-old experienced lingering discomfort from surgery on his broken hamate bone in his right hand during his last rehab assignment with the Bulls, but that has since subsided.

One player the Rays will not be getting back this season appears to be reliever J.P. Feyereisen, who manager Kevin Cash said had a setback in his return from a bone bruise in his right shoulder, and appears to be done for the season.

Feyereisen has not pitched since June 2, but in 22 relief appearances this year, was 4-0 and had allowed just a single unearned run.