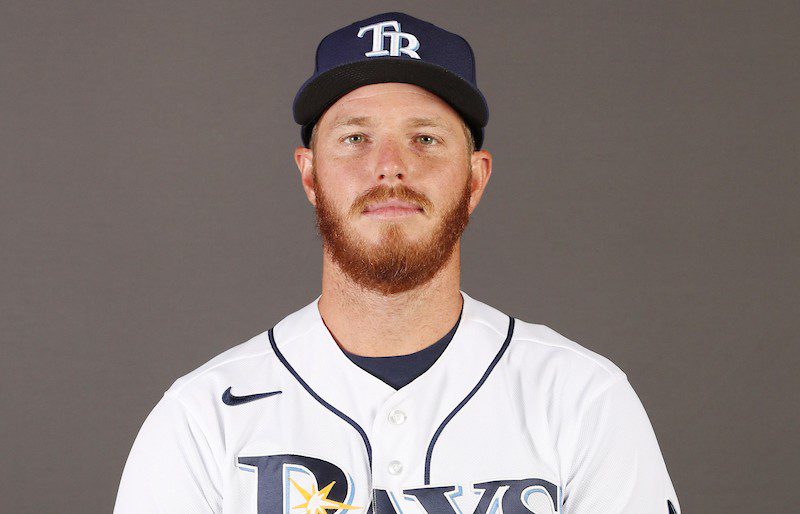 After dropping two of three games to the New York Yankees in their last series at Tropicana Field, the Tampa Bay Rays have added a pitcher from the New York farm system to bolster their organizational depth at the position, acquiring right-hander David McKay in exchange for cash considerations.

McKay, who spent the spring with the Rays before being sold to the Yankees on April 4, made two appearances at the big-league level working a pair of scoreless innings.  At Triple-A Scranton/Wilks-Barre, the 27-year-old is 3-0 with a 2.91 ERA in 17 relief appearances with one save.

To make room on the 40-man roster for McKay, who will report to Durham, outfielder Manuel Margot has been transferred from the 10-day to the 60-day injured list.