Rasmussen Looks To Give Rays Series Win Over Tigers 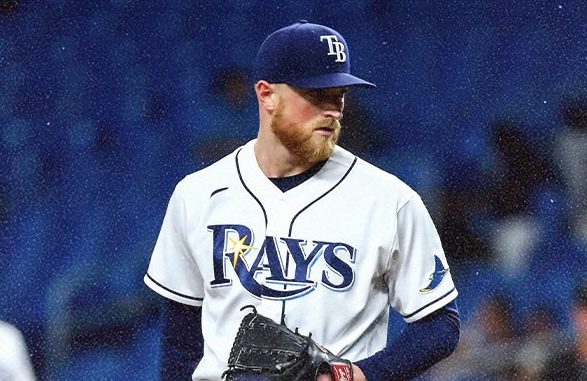 The Tampa Bay Rays will look for a second consecutive victory over the Detroit Tigers Wednesday, taking the series in the rubber match of their three-game series at Tropicana Field.  Drew Rasmussen (3-1, 2.67 ERA) will get the start, taking on Eduardo Rodriguez (1-2, 3.72 ERA).  First pitch is scheduled for 1:10.

Sanders Back From Back Spasms, Sent To Durham

The Rays activated relief pitcher Phoenix Sanders from the 15-day injured list on Wednesday, and optioned him to Triple-A Durham.

Sanders went on the injured list May 3 with lower back spasms after working in his fifth career big-league game against Oakland the day prior.  He had amassed no record and a 1.80 earned run average in those five appearances out of the bullpen.

Manager Kevin Cash said Wednesday that pitchers Shane Baz and JT Chargois will be heading to Durham to begin rehab assignments this week.

Baz, who had surgery to remove loose bodies in his elbow during Spring Training, is scheduled to start  and pitch two innings Thursday in Jacksonville, while Chargois, who was sidelined with left oblique tightness and right-hander Chris Mazza (lower back spasms) will both pitch Friday against the Jumbo Shrimp.