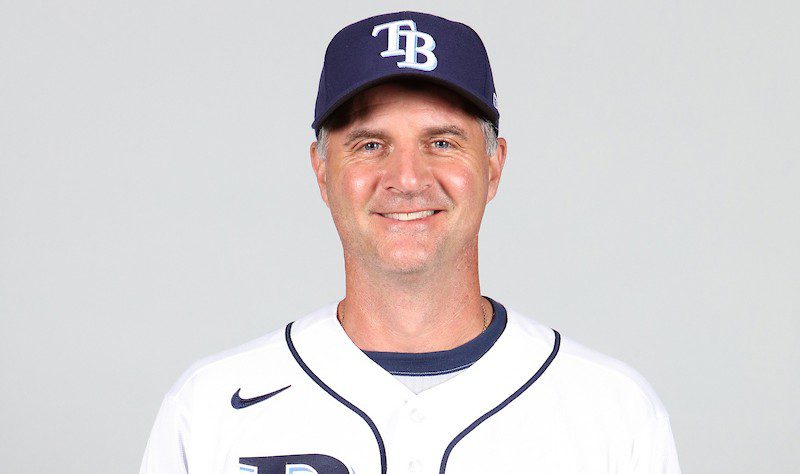 The New York Mets have decided they do not want to have a member of the Rays organization running their team on the field, as owner Steven Cohen announced Saturday that they had hired Buck Showalter over Matt Quatraro as their manager.

Showalter, who has managed the New York Yankees, Arizona Diamondbacks and Baltimore Orioles, was the third of three finalists interviewed by the Mets.  Quatraro had been first to interview, followed by Houston Astros bench coach Joe Espada.

Showalter will be the fourth manager for the Mets since the start of the 2018 season.

The Rays bench coach has also interviewed with the Oakland Athletics, who have the only open managerial position remaining.