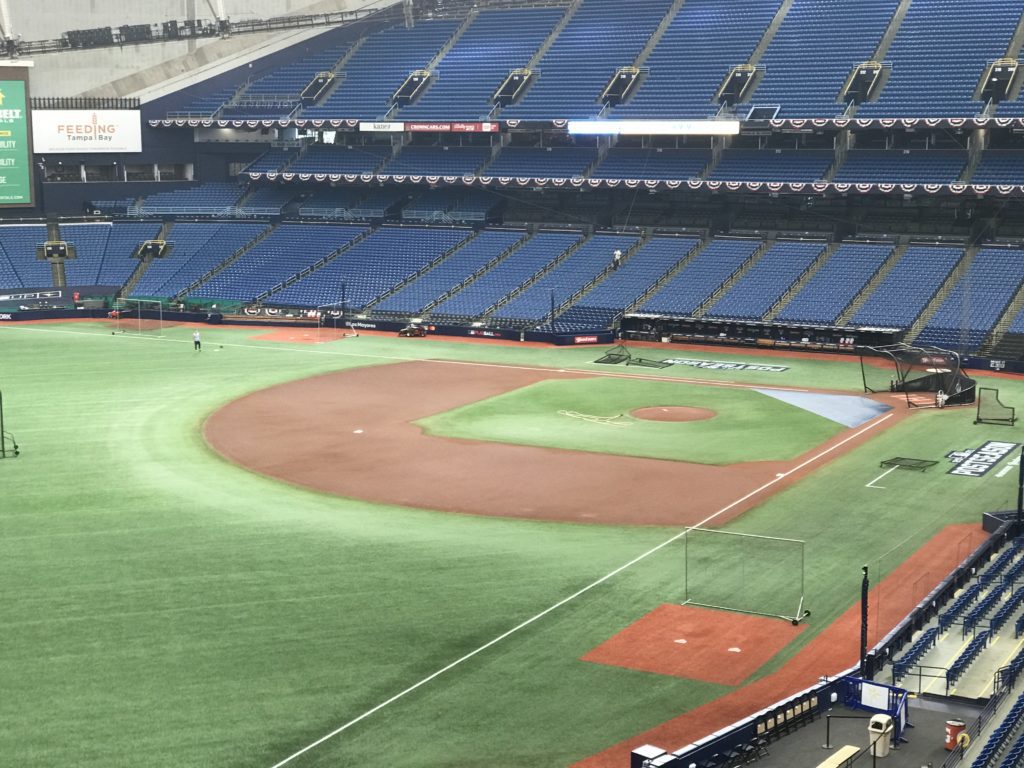 The Tampa Bay Rays will begin their quest for their first World Series championship tonight at Tropicna Field with Game 1 of the best-of-five American League Division Series against the Boston Red Sox.  Shane McClanahan (10-6, 3.43 ERA in 2021) will get the start, taking on left-hnder Eduardo Rodriguez 13-8, 4.74 ERA in 2021).  First pitch is scheduled for 8:08. 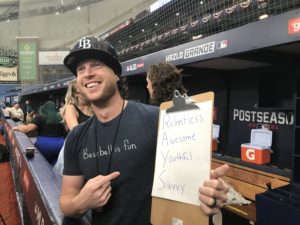 The Rays set their 26-man roster for the American League Division Series Thursday morning, and a pair of players who have been with the ball club the entire season will not be with them for the first round of the postseason.

Pitcher Ryan Yarbrough and outfielder Brett Phillips will not be active for the series, but will remain with the team and could be added to the roster in future series.

Manager Kevin Cash said for Yarbrough, it came down to the fact that they didn’t want to use him in a short-inning role.

“We need to keep him lengthened out, and felt like our best way to do that, we had enough bullpen coverage,” Cash said.  “We went with [Josh] Fleming being the lone left-hander. I think we’re equipped with some guys that are right-handed that can be more neutral, to reverse splits against their tough lefties.”

As for Phillips, the fact that Boston is likely to use three left-handed starting pitchers played the biggest factor in keeping him off the roster.

“Very tough decision for everything that he has meant to our club this year,” Cash admitted.  “And he can — he certainly has played well and is deserving, but given how I’m very confident we’re going to be aggressive with our pitchers and in the bullpen, we wanted to make sure that we added the extra pitcher. And then also, that theoretically, we’re going to be facing three lefties, or the potential to face three left-handed starters in this series.”

Phillips took the news in typical fashion.  He joked about coaching third base, and being angry with McClanahan starting over him for Game 1, but then got serious and said he understood the rationale behind the decision.

“I believe in what this team does & decides. I know it was tough but it’s okay. I believe in them. For me to respond any other way wouldn’t make sense.”