Phillips Put On IL With Ankle Injury, Feyereisen Back 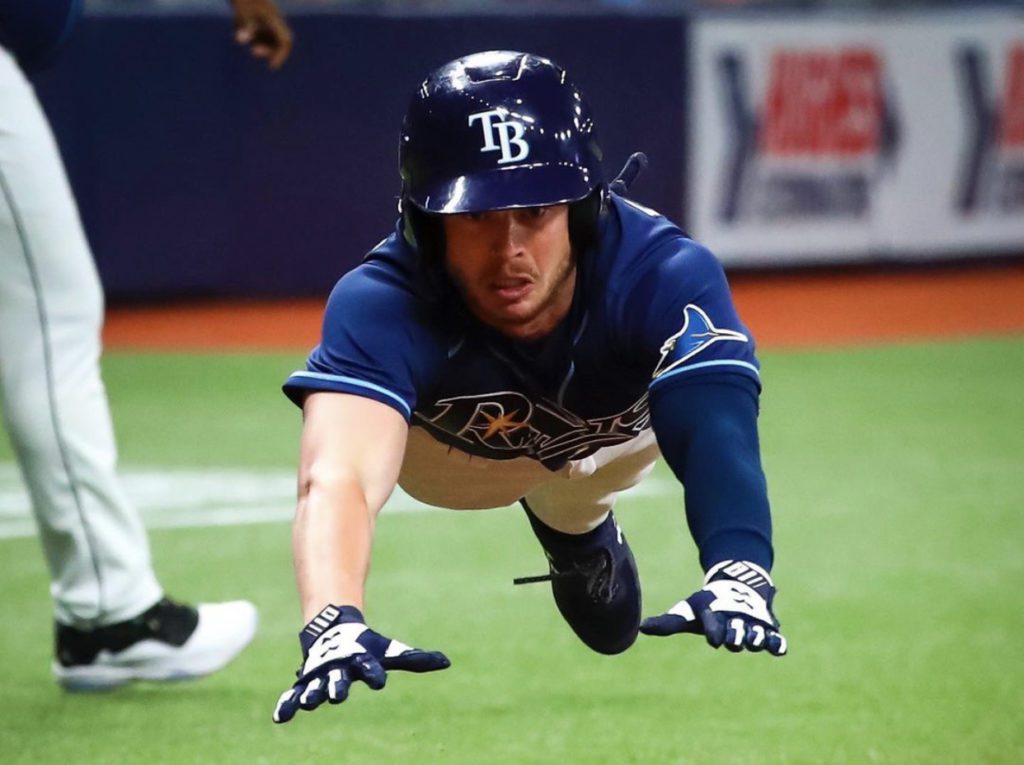 The Tampa Bay Rays have made four roster moves in advance of their Monday night opener at Tropicana Field against the Boston Red Sox, with outfielder Brett Phillips being the main piece moved.

Phillips was placed on the 10-day injured list Monday with what the team is calling a right ankle sprain.  In 102 games this year, Phillips has a slash line of .215/.311/.411 with ten home runs and 35 RBI.  To take his place on the roster, the team recalled left-hander Dietrich Enns from Triple-A Durham, who has no record and a 4.70 ERA in three relief appearances.

The Rays also activated reliever J.P. Feyereisen from the 10-day injured list.  Feyereisen has been out since July 21 with discomfort in his right shoulder.  Josh Fleming, who leads the team in wins with 10, but has been removed from the rotation with the return of Chris Archer, was optioned to Durham to make room for Feyereisen.