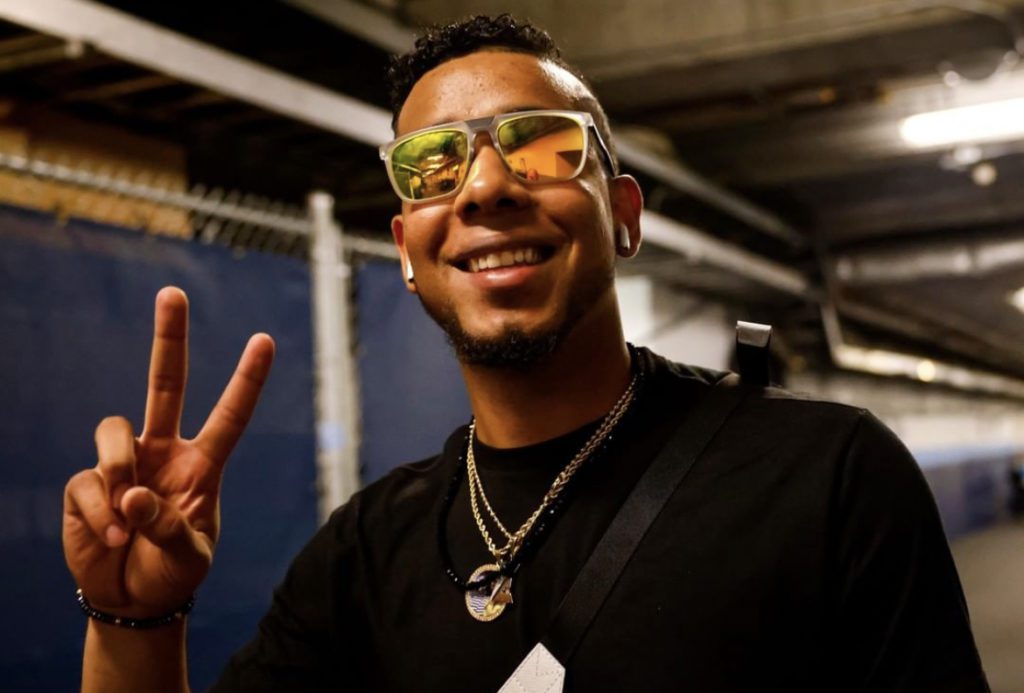 Thompson Called Up As Yarbrough Heads To IL

To take his spot on the active roster, reliever Ryan Thompson was recalled from Triple-A Durham, and right-hander Tommy Romero was placed on the team’s taxi squad, and he is expected to be recalled Tuesday to start the second game of the series in Yarbrough’s place.

Thompson appeared in 36 games for the Rays in 2021, posting a 3-2 record and a 2.38 earned run average before undergoing thoracic outlet surgery.