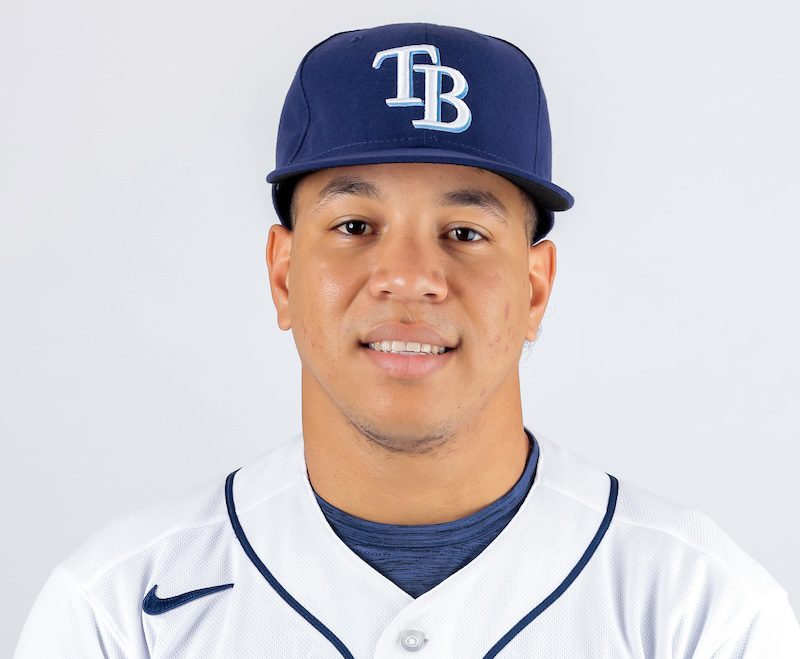 A pitching duel between the Atlanta Braves and Tampa Bay Rays was decided by a minor-league blast, as Heriberto Hernandez’s three-run homer in the bottom of the eighth proved to be the difference Sunday as the Rays defeated the Braves 4-1 at Charlotte Sports Park.

Hernandez’s blast off Trey Riley came after Kameron Mister singled with one out, stole second base, and scored on a double by Jonathan Aranda to tie the game at one apiece, and Ford Proctor drew a walk to bring the outfielder to the plate.

The home run was a complete turnaround from the start of the game, which saw Ryan Yarbrough and Charlie Morton.  Yarbrough allowed three hits to the first three batters in the top of the first, but escaped unscathed as Brett Phillips threw out Guillermo Heredia at the plate for the first out of the inning on Travis d’Arnaud’s single, and then induced a double play grounder from Orlando Arcia.

Yarbrough would allow just one more base runner while pitching into the fourth.

Meanwhile, Morton was even better, working into the fifth and allowing just one walk and a hit batter in his first Grapefruit League start.

Seth Blair finished out the fourth for the Rays, and after Pete Fairbanks left in the fifth with what the team is calling right lat tightness, Cristofer Ogando got the final two outs of that inning.

Andrew Kittredge and Jason Adam each threw a scoreless inning of relief, but Atlanta took a 1-0 lead in the top of the eighth on a Logan Brown base hit.

Colin Poche worked a scoreless top of the ninth to earn the save.

Tampa Bay will have Monday off before getting back to the Grapefruit League on Tuesday with a matchup against the Minnesota Twins.