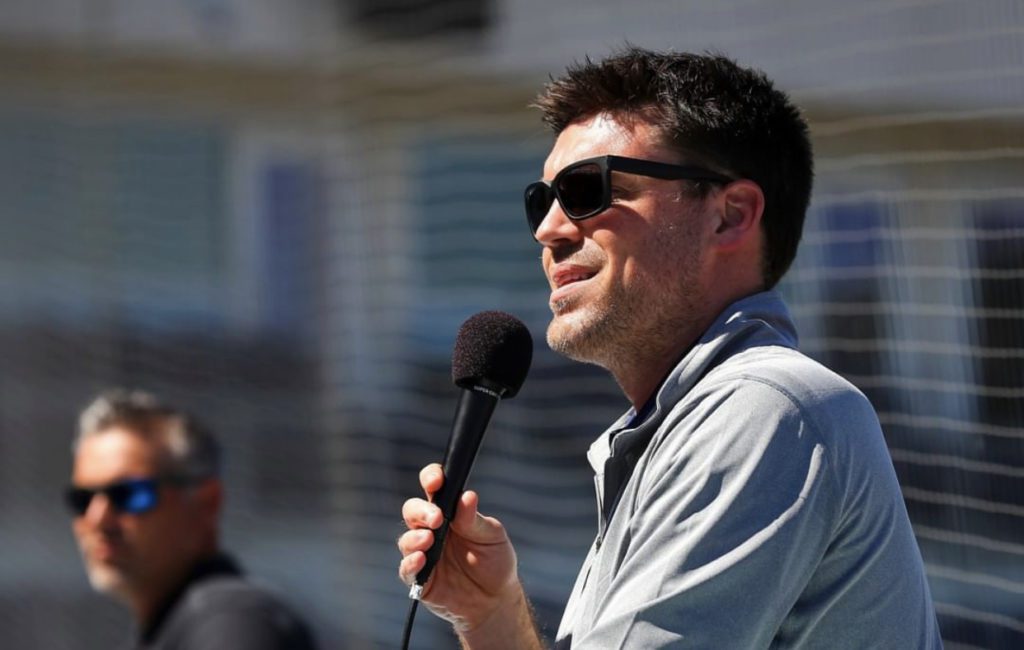 With baseball’s work stoppage now over, every team is now hustling to finalize what their camp roster will look like. including Tampa Bay Rays president of baseball operations Erik Neander.

Neander made a few signings prior to the lockout beginning, signing pitchers Corey Kluber and Brooks Raley, and giving 21-year-old shortstop phenom Wander Franco an 11-year deal.  But having over three months with no activity going on, it’s given the front office a chance to form a plan of action.

“We had a lot of time to think about what we want to do once we were able to communicate with our peers, agents, players, all that stuff,” Neader said.  “From a roster standpoint, you almost develop a playsheet of sorts of ‘All right.  When the bell rings and we’re ready to go, here are the agents we’re going to call.  Here are the teams we’re going to reach out to.  Here’s what we’re going to talk about.’ And that more or less as soon as we got the green light to go [Thursday] night has been what we’re doing.”

But before they can look at players in other organziations, the front office has been working on catching up with the players on their own 40-man roster, who they haven’t had any contact with since December 2.

“I think there’s a lot going on at once,” Neander admitted. “We haven’t had the opportunity to communicate with our players in quite some time, and so we have to first make sure that we know where that group is when they come in: their readiness, their health, all of that.”

Neander also talked about how the free agent market could be altered to the Rays’ advantage because of the time crunch, including the talk about the team speaking with free agent first baseman Freddie Freeman, and the realistic expecatations of Franco in his first full season in the big leagues.