McClanahan Looks To Even Series With Orioles 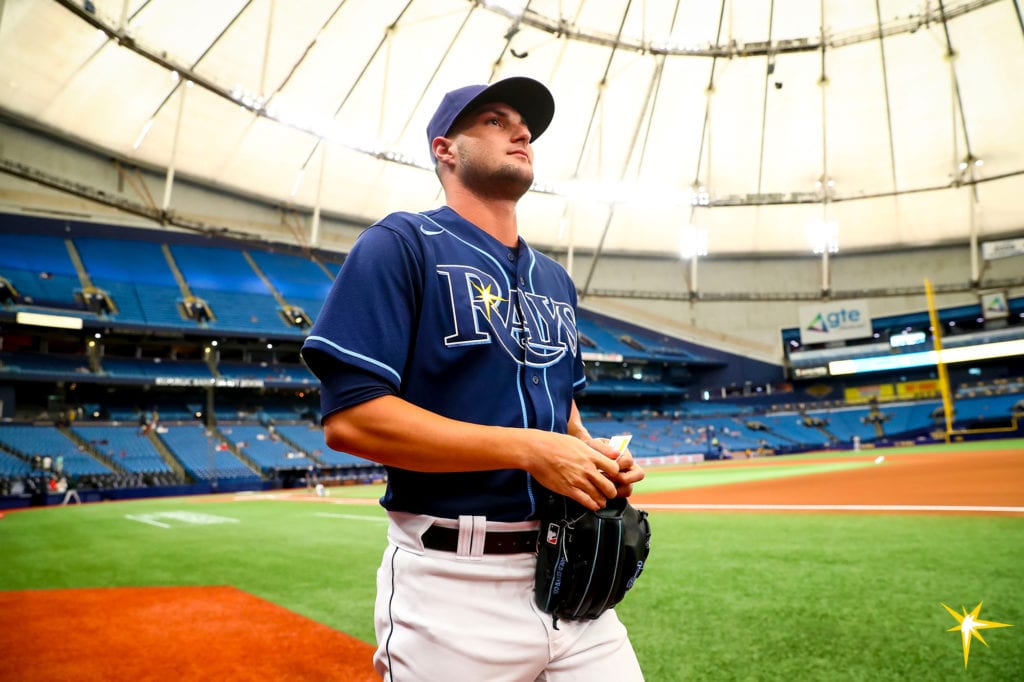 The Tampa Bay Rays will look to even up their three-game series with the Baltimore Orioles with a victory in the middle game of the set.  Shane McClanahan (3-3, 4.05 ERA) will get the start, taking on John Means (4-2, 2.28 ERA).  First pitch is scheduled for 7:10. 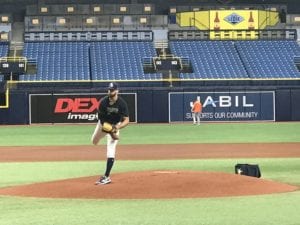 “I’ll take it,” Anderson said after the session.  “Really it’s just part of the progression and just keep throwing and move along.”

Manager Kevin Cash said that the plan for Anderson would be to start a rehab assignment with a game in Port Charlotte in the Florida Complex League, then going to Triple-A Durham for repetition.

“He’s got a ways to go,” Cash admitted.  “We’ll just see, and hope the arm bounces back, he feels good while he’s pitching, and everything — the velo and the locate command — come to live like we’ve seen him, for being the best reliever in baseball the last couple of seasons.”