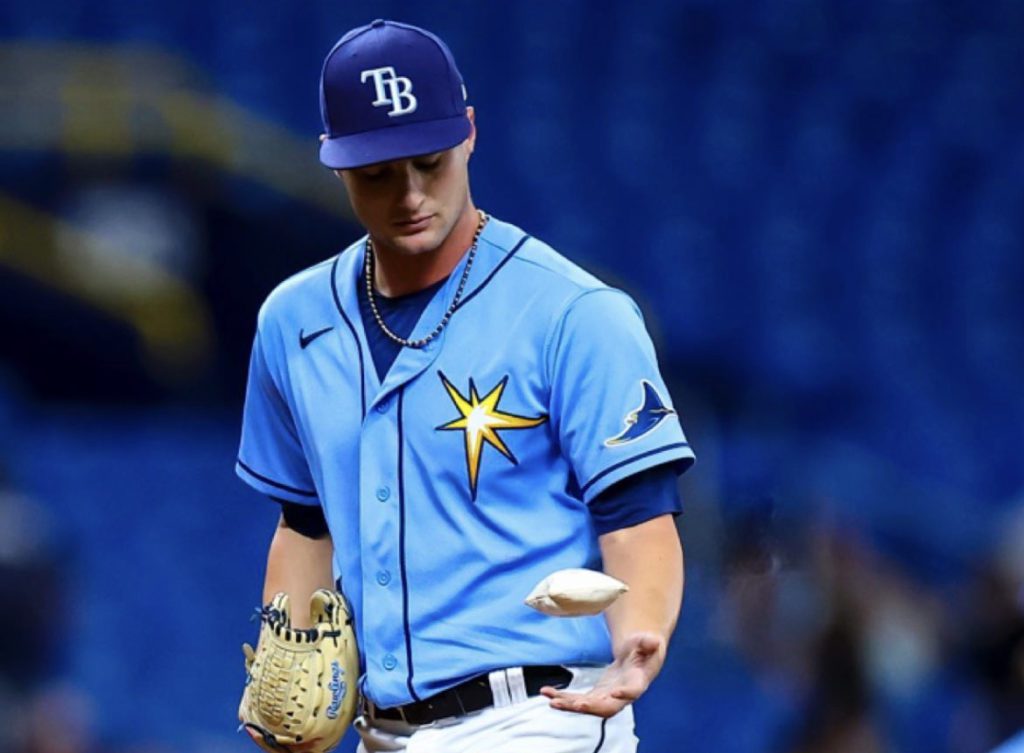 The Tampa Bay Rays may only have one member participating in Tuesday’s All-Star Game, but he will get a big spotlight placed on him.

Houston Astros manager Dusty Baker, who is managing the American League team for the Mid-Summer Classic, announced Monday that left-hander Shane McClanahan will get the start in the game.

Baker did say in the press conference that he has considered Los Angeles Angels DH Shohei Ohtani to start, but Ohtani, who got the start in last year’s game, reportedly asked not to pitch in the game.