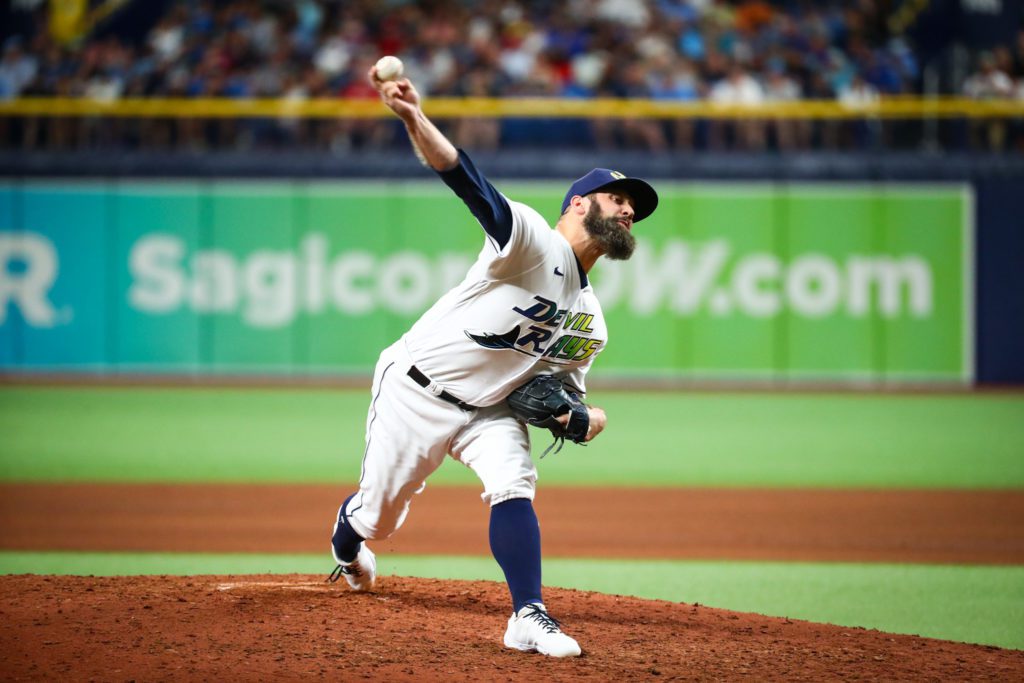 The Tampa Bay Rays have made one more roster move in advance of their final road trip, which begins Tuesday evening in Houston, optioning infielder Jordan Luplow to Triple-A Durham.

Luplow, who was acquired along with reliever DJ Johnson at the trade deadline from the Cleveland Indians, has a slash line of .246/.319/.477 with four homers and eight RBI in 25 games at the major league level with Tampa Bay.

The move allows the Rays to be able to activate closer Andrew Kittredge, who has been on the 10-day injured list with neck stiffness.  Optioning Luplow today also allows him to be eligible to be recalled for Game 1 of the American League Division Series, which begins October 7.