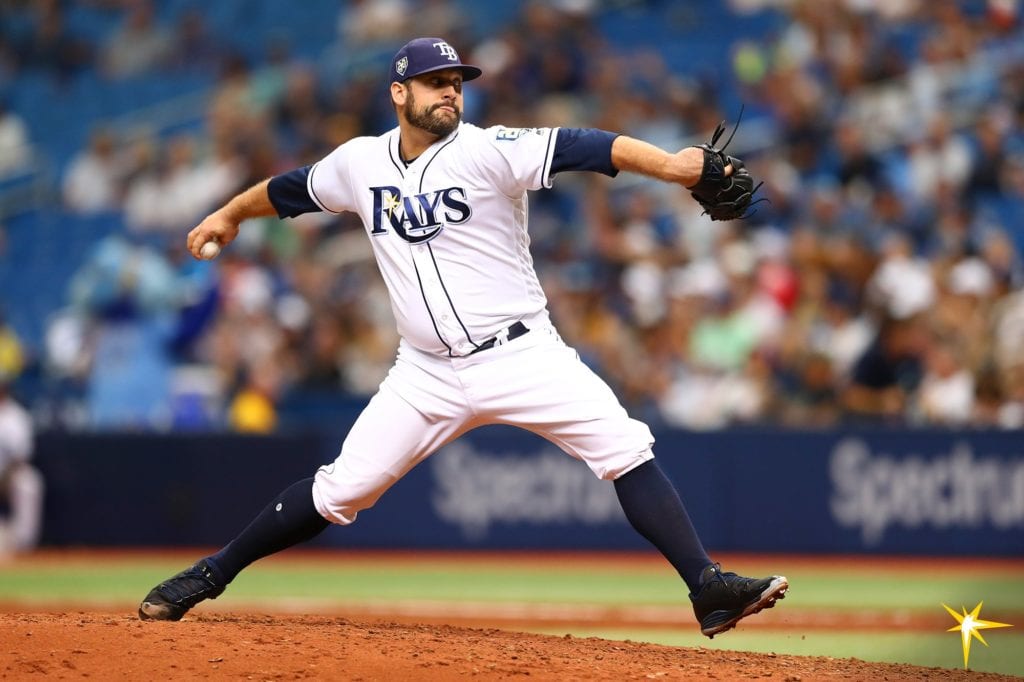 A third Rays player will get to be a part of the festivities for the Midsummer Classic.

The Rays announced Monday night that reliever Andrew Kittredge has been named as a replacement.

Kitt has been added to the @AllStarGame roster! pic.twitter.com/s7gOn2grOB

Kittredge, who takes the place of Yankees starter Gerrit Cole, has gone 6-1 through the first half of the season with a a 1.47 ERA in 32 appearances.  He joins catcher Mike Zunino, who was named as a backup to Salvador Perez, and infielder Joey Wendle, who was named as an injury replacement for Mike Trout.