Head To The Bigs As Rays Open Homestand With Jays 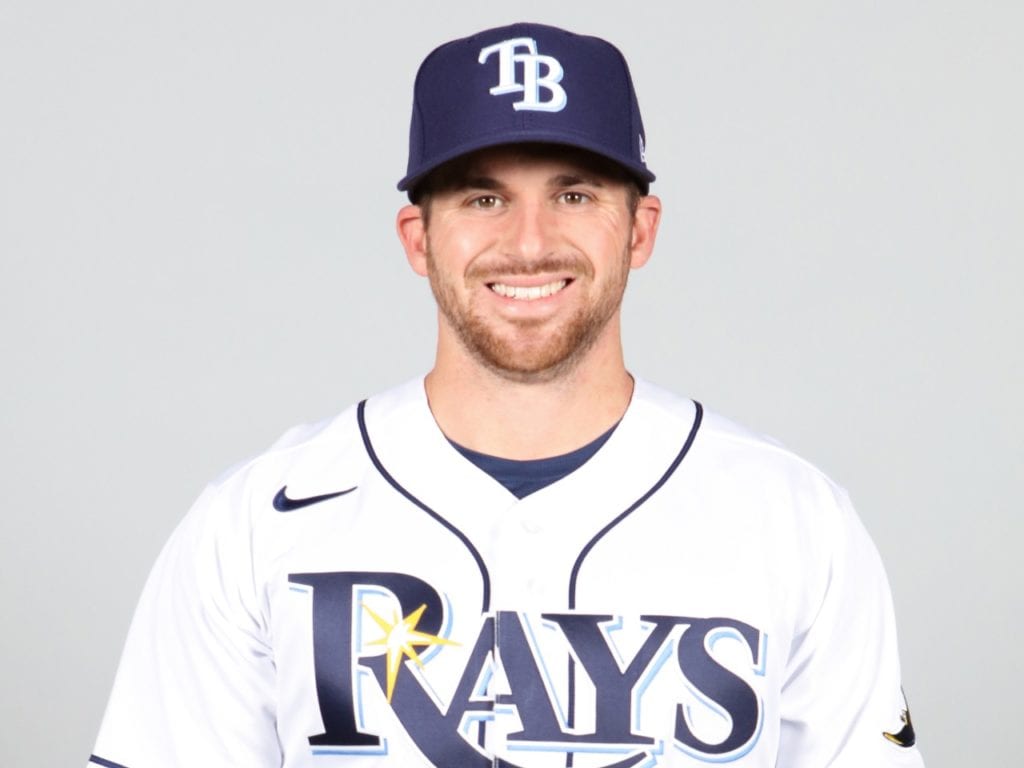 After a day off following a 5-1 road trip, the Tampa Bay Rays will open a ten-game homestand tonight, welcoming the Toronto Blue Jays in for three games over the weekend.  Tyler Glasnow (2-0, 0.73 ERA) will get the start, taking on Steven Matz (3-0, 1.47 ERA).  First pitch is scheduled for 7:10.

Head Gets Call Up For Birthday Present

The Rays made RHP Louis Head‘s 31st birthday a memorable one, as he was informed late Thursday that he would be called up from the alternate training site.

“I don’t know if I’ve gotten a better one to be honest,” said Head, who celebrates his birthday today.

It’s been a long road for the reliever, who was an 18th round draft pick of the Cleveland Indians out of Texas State in 2012, to make it to the major leagues.  He got all the way to Triple A with the Indians, but spent 2014-2016 at Double-A Akron before returning to Columbus for 2017 and 2018.  He signed with the Dodgers in 2019, splitting time between Double-A Tulsa and Triple-A Oklahoma City, but was released before the start of 2020.

After missing all of last year, Head didn’t think he’d get another shot to play, so he took a job selling solar panels door-to-door in Arizona, but then the Rays came calling with an opportunity to come to Spring Training, and after putting up a 1.50 ERA in seven Grapefruit League appearances, now finds himself putting on a big league uniform for the first time.

If Head makes his debut today, he would become the oldest player to ever make his major league debut on his birthday, eclipsing Keith Johnson of the Angels, who made his debut on his 29th birthday in 2000.