Glasnow Will Have Tommy John Surgery This Week 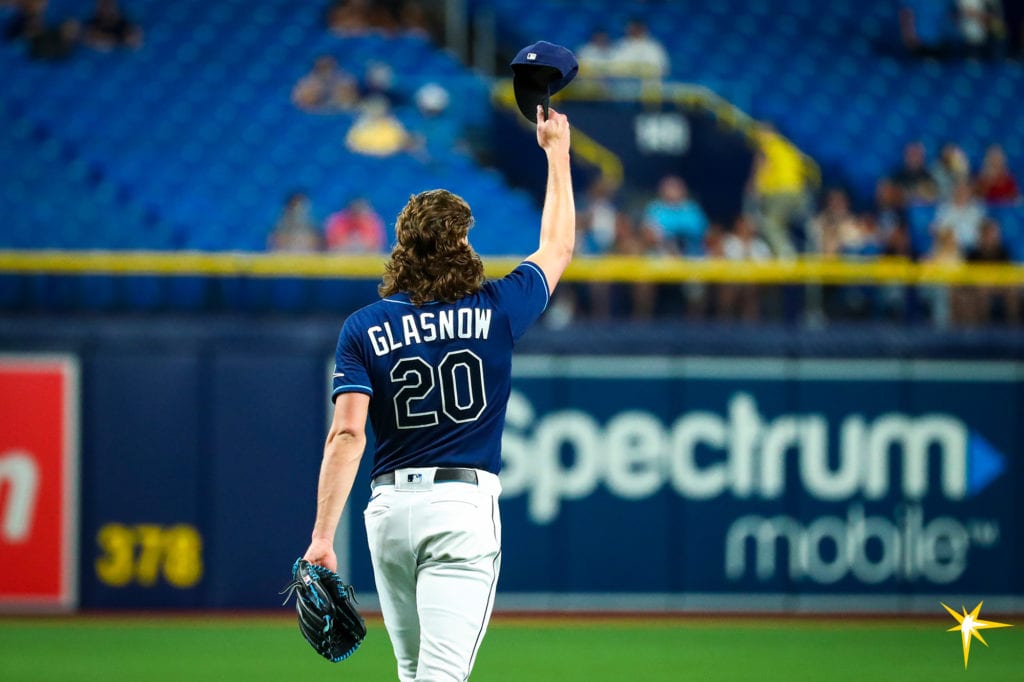 Glasnow suffered the injury June 14 in Chicago against the White Sox, and after an initial course of action that involved rest and rehab, a bullpen session on Friday under the supervision of Dr. Keith Meister in Arlington, Texas did not go as expected, and the recommendation was for him to undergo the surgical procedure.

The surgery will end Glasnow’s 2021 season, and will likely cause him to miss a large portion, if not the entirety, of the 2022 campaign.