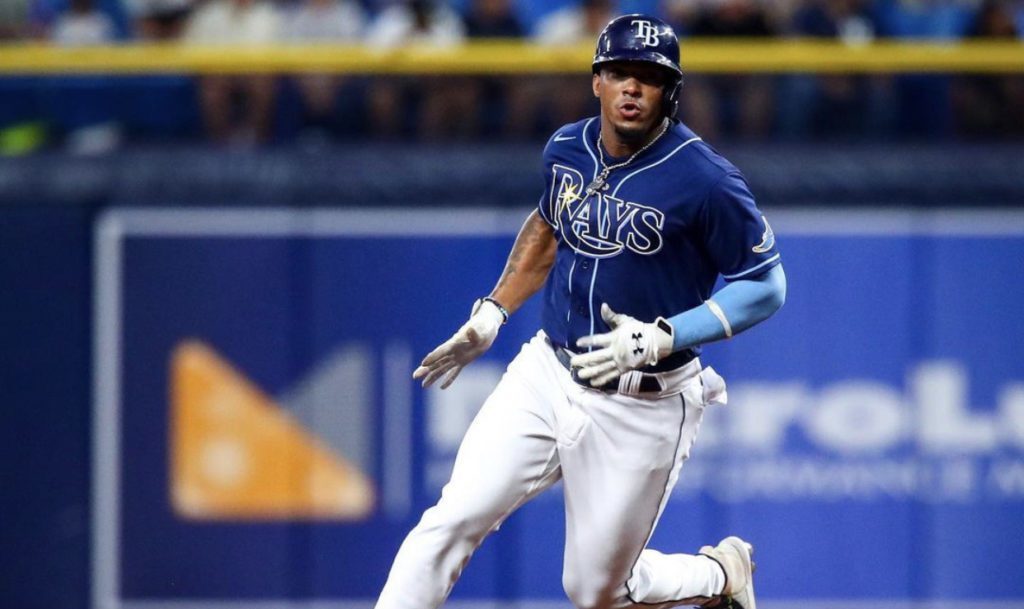 The Tampa Bay Rays were expecting to place shortstop Wander Franco on the injured list after losing him in the first inning Friday to a strained right hamstring, and the team followed through on the move Saturday, placing the 20-year-old on the shelf for the next 10 days.

The Rays also reinstated outfielder Randy Arozarena from the paternity list, as the outfielder missed the last three games for the Rays as he and wife Celina welcomed a baby girl.

To make room on the active roster for Arozarena, the Rays optioned outfielder Josh Lowe to Triple-A Durham, while shortstop Taylor Walls was recalled from Durham to take Franco’s spot.