Choi Returns From IL As Rays Open Series In Chicago 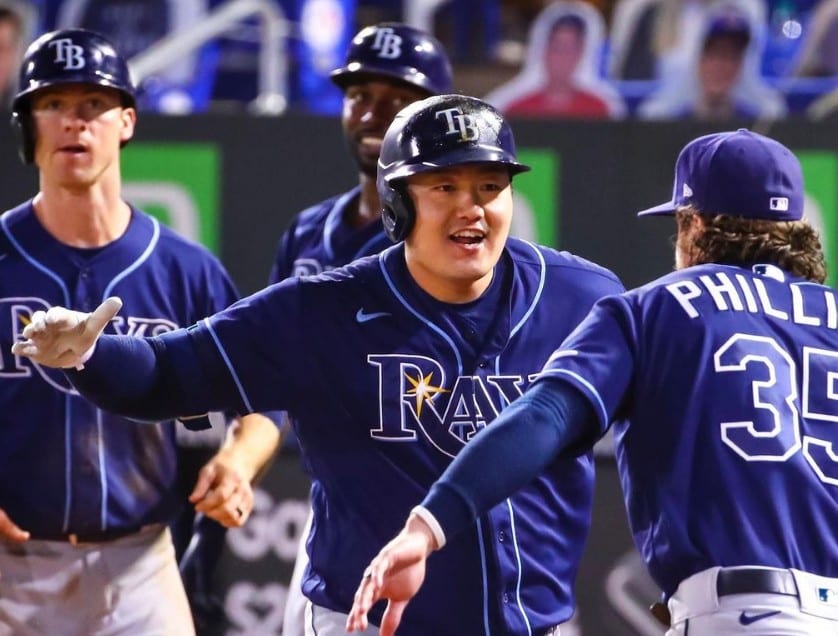 The Tampa Bay Rays begin a seven-game road trip Monday night on the south side of Chicago with the first of three games against the White Sox.  Tyler Glasnow (5-2, 2,57 ERA) will get the start against Lance Lynn (7-1, 1.23 ERA).  First pitch is scheduled for 8:10.

The Rays also activated first baseman Ji-Man Choi from the 10-day injured list prior to Monday’s contest in Chicago.

The 30-year-old first baseman went on the 10-day injured list June 4, retroactive to June 3, with a strained left groin, and missed one day over the minimum.

To make room on the active roster for Choi, infielder Mike Brosseau was optioned to Triple-A Durham.