Cash Looks To Repeat As AL Manager Of The Year 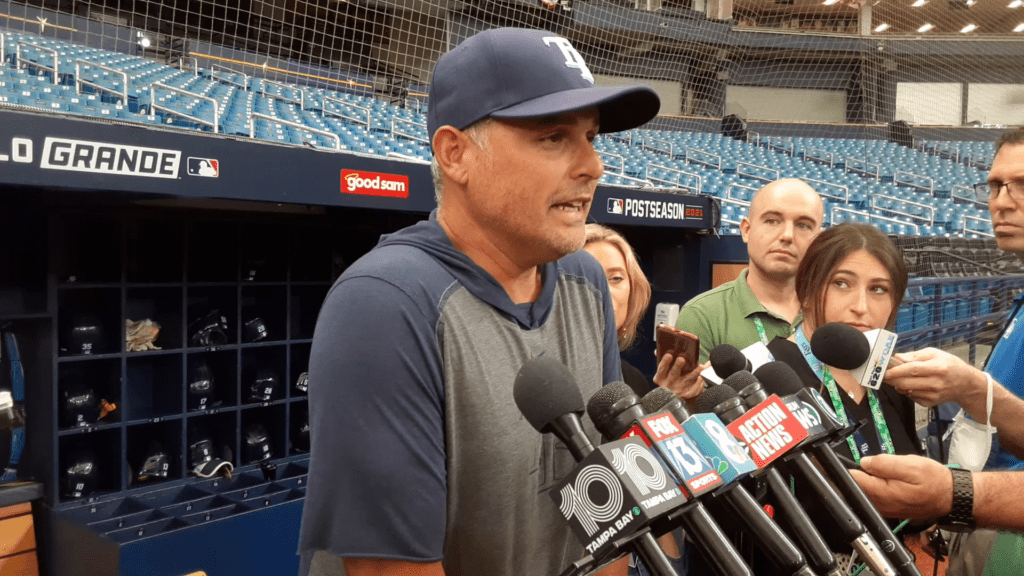 Rays skipper Kevin Cash will look to do something that no other American League manager has ever done: win the Manager of the Year award in back-to-back seasons.

Cash, who won the award in 2020, is a finalist for the fourth consecutive season for American League Manager of the Year again in 2021, joined by Astros skipper Dusty Baker and Seattle’s Scott Servais.

The Rays manager  took a team that lost two of its three biggest starting pitchers — left-hander Blake Snell and righty Charlie Morton — and saw the third go down to Tommy John surgery in the middle of the season, and still led Tampa Bay to its first 100-win season in franchise history and a second straight American League East division title.

The winner will be announced on MLB Network on November 16.

See More About The Three Manager Of The Year Finalists Here!

In this article:Featured, Kevin Cash, Manager of the Year, MLB Today, Rays News