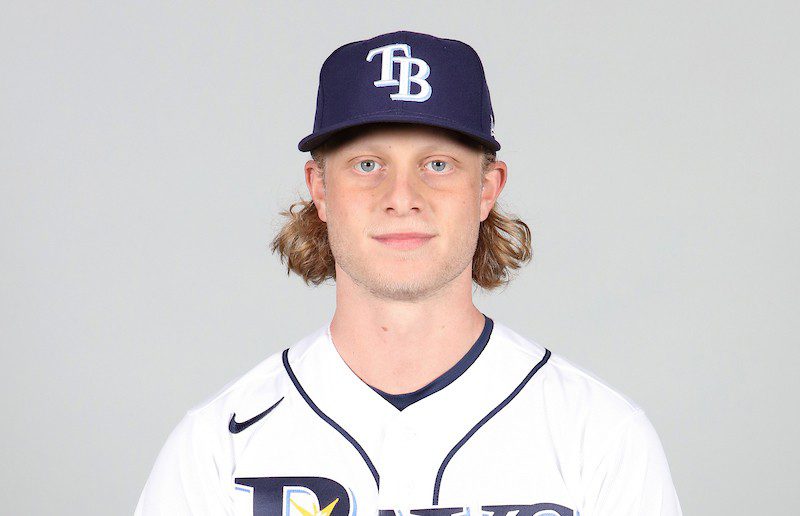 The fanbase has clamored for it, and now they will get their wish, as the Tampa Bay Rays will place pitcher Shane Baz on the taxi squad Sunday in preparation for making his Major League debut Monday against the Toronto Blue Jays.

Baz, the third piece of the trade that sent Chris Archer to Pittsburgh and also netted Tampa Bay pitcher Tyler Glasnow and outfielder Austin Meadows, is currently ranked as the #1 prospect in the organization by MLB.com and 20th in all of major league baseball.

The Rays will need to make both an active roster and a 40-man roster in order to add Baz Monday.