Back In Business: MLB, Players Agree To New CBA 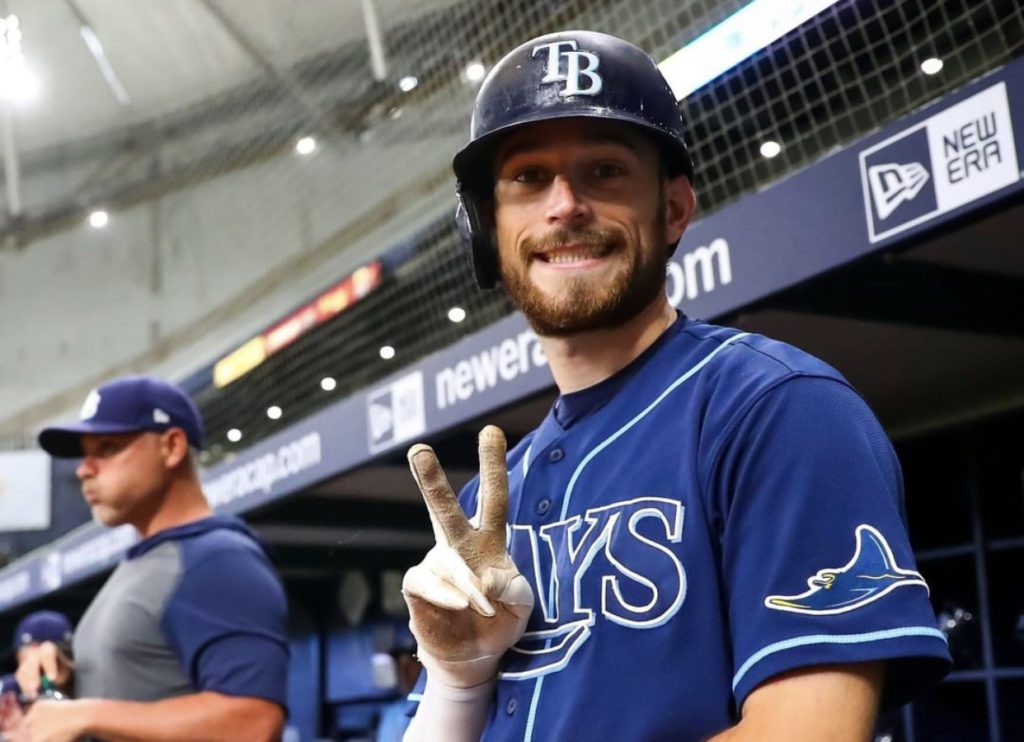 The standoff between Major League Baseball and the Players Association has come to an end after 99 days, as the two sides have agreed to a new collective bargaining agreement.

The owners instituted a lockout after the previous CBA expired back in December.

The two sides had negotiated on a number of fronts: from minimum salary from younger players to the competitive balance tax, to bonuses and service time adjustments for pre-arbitration eligible players, and an international draft.

According to MLB Network’s Jon Heyman, the player representatives agreed to the latest deal from the owners by a vote of 26-4, with only the representatives from the Yankees, Mets, Astros, and Cardinals dissenting.  This comes on the heels of the executive subcommittee (comprised of Gerritt Cole and Zack Britton of the Yankees, Francisco Lindor and Max Scherzer of the Mets, Jason Castro of the Astros, Marcus Semien of the Rangers, James Paxton of the Red Sox, and free agent reliever Andrew Miller) unanimously voting against it.

Union executive board vote was 8-0 against the MLB proposal but teams voted 26-4 in favor of it, carrying the day, Unusual that the general player population goes so far against player leadership.

Details on free agency and when camps will open for big leaguers are still being worked out, but according to Marc Topkin of the Tampa Bay Times, Rays camp could open as early as this weekend.

Would expect #Rays to open season April 8 at home vs. #Orioles, but a lot has to be finalized in next few days