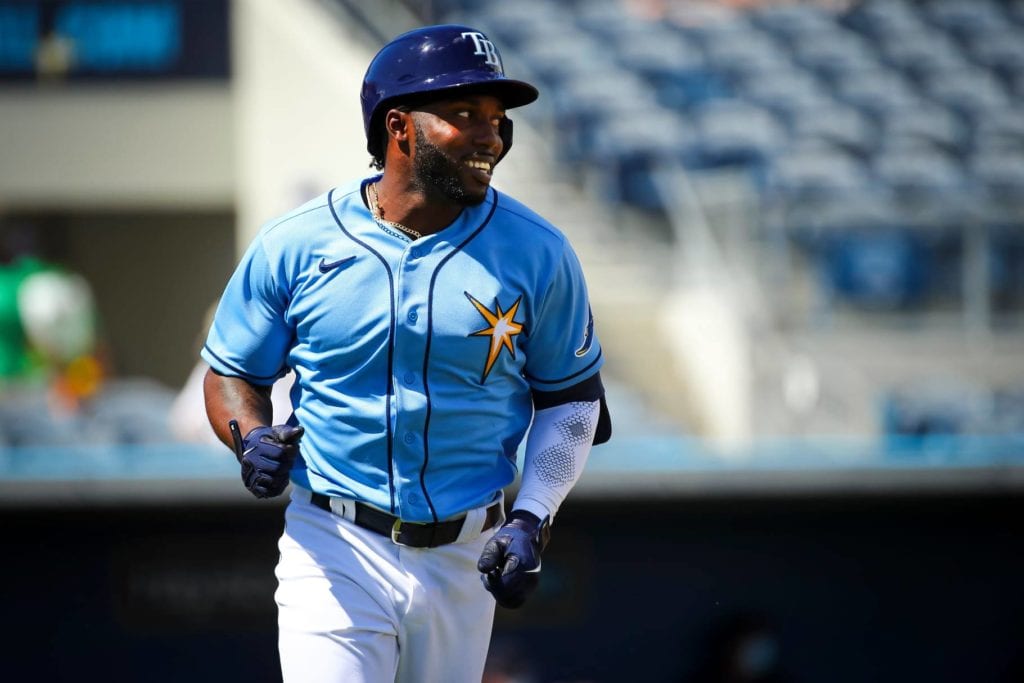 Patino allowed just one hit, a second-inning single by Ozzie Albies, and walked one in his two innings, and was aided by a pair of double plays.

Tampa Bay took the lead in the top of the first against Kyle Muller, who allowed four hits but only one run on a single by Austin Meadows thanks to a double play of his own.

The Rays extended their lead to 2-0 on a base hit by Arozarena in the second, pushed it to 3-0 in the third on Ji-Man Choi’s sacrifice fly against Sean Newcomb, to 4-0 after a pair of wild pitches plates Meadows, and finally to 5-0 on Arozarena’s second RBI single in as many innings.

Atlanta’s only run came in the fourth on a solo homer by Matt Olson off JT Chargois.

Tampa Bay also got scoreless outings from Matt Wisler and Ryan Thompson before pitchers from minor-league camp took over.

The Boston Red Sox will come to Charlotte Sports Park for a Grapefruit League matchup, with Ryan Yarbrough taking on Rich Hill.  First pitch is scheduled for 1:05.