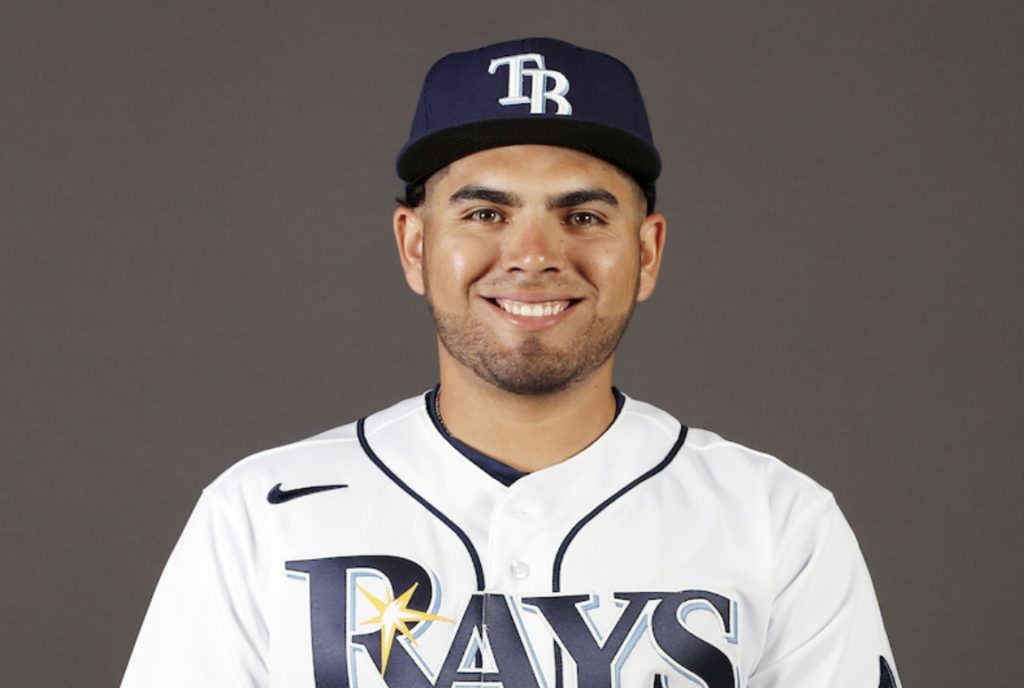 After a day off Thursday following their fourth consecutive series loss, the Tampa Bay Rays will open a three-game series with the Pittsburgh Pirates tonight, welcoming back Derek Shelton, who worked as hitting coach for both current manager Kevin Cash and former manager Joe Maddon over seven seasons at Tropicana Field.  Jeffrey Springs (3-2, 2.00 ERA) will get the start, taking on Mitch Keller (2-5, 4.72 ERA).  First pitch is scheduled for 7:10.

Young infielder Jonathan Aranda, who was called up on Tuesday, but has yet to get into a game at the big league level, will see that change tonight, as the 24-year-old is in the starting lineup for tonight’s game.

Aranda is ranked as the 21st-best prospect in the Tampa Bay organization by MLBPipeline.com, and had been hitting well all season at Triple-A Durham prior to the call-up.