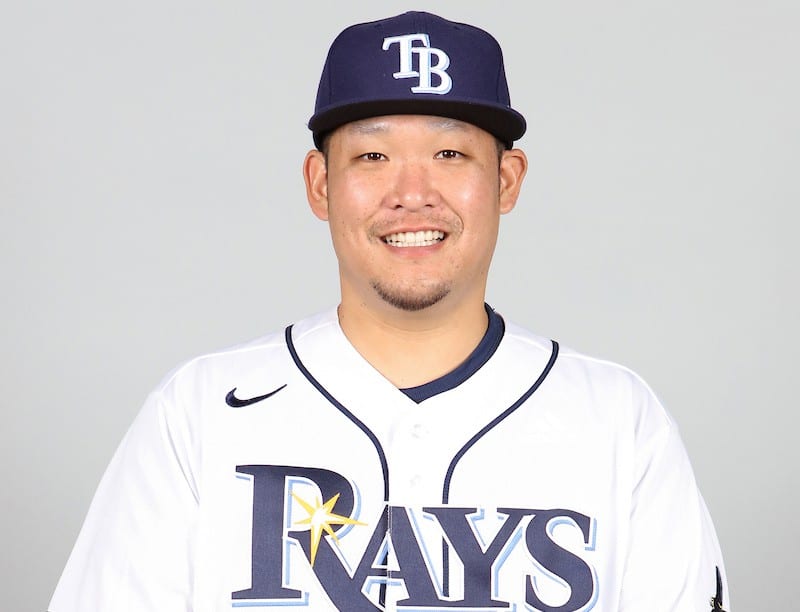 With the trade of Yoshi Tsutsugo to the Los Angeles Dodgers, it’s the end of a disappointing tenure for the Japanese star in Tampa Bay.  The 29-year-old had to deal with changing leagues, changing languages, a changing world due to a global pandemic, then dealing with the changeup.  Tsutsugo’s name will end up being associated with disappointment here in Tampa Bay, but he’s not alone.  Here are five other players brought in by the organization that expected to help but did not.

The former Philadelphia Phillie was signed to a two-year, $16 million deal following the team’s run to the 2008 World Series.  Andrew Friedman wanted Burrell to help provide some pop to a lineup that struggled against left-handed pitching, but not only did he not contribute to the level he had in Philadelphia (he went from a 119 OPS+ to an 80 OPS+ with the Rays, ironically the same OPS+ Tsutsugo had with the team), he also created discord with his distaste for being a DH.  He got blown out after playing 24 games in 2010.

Hawpe was signed near the end of August 2010 after being released by the Colorado Rockies to provide depth in the outfield, but never got near the production he provided with the Rockies that made him an All-Star.  He had an OPS+ of just 78, and went just 7 for 39 during his time in a Rays uniform.  But his biggest contribution to the Rays came after he left the team.  Tampa Bay received a draft pick when he signed with the San Diego Padres the following offseason and used it to select a high school pitcher named Blake Snell.

The outfielder was signed by Tampa Bay after the 2010 season to help try and alleviate the loss of players like Carl Crawford and Carlos Pena, who both left the Rays in free agency for bigger bucks in Boston and Chicago repectively.  He was asked along with former teammate Johnny Damon at their introductory press conference about the possibility of playing as close to 162 games as possible.

If only that happened.

After a strong Spring Training, Ramirez came out of the gates flat, going just 1 for 17 in his first five games with the club.  He was then suspended by Major League Baseball for his second PED violation and instead decided to retire.  That allowed Joe Maddon to move Damon to DH full-time and put another outfielder they received in a trade during the offseason, Sam Fuld, in left.  And thus a legend was born.

The reliever was an All-Star for the White Sox in 2013 when the Rays acquired him as part of a conditional deal at the trade deadline.  He had been on the disabled list when he came to St. Pete, but Tampa Bay felt they could use him to shore up the bullpen when he got healthy.  The problem was he never did get healthy enough to get into a game (though he did warm up once in the bullpen at Tropicana Field).  He would make just six more appearances in 2015 with the White Sox rookie ball affiliate before retiring.

The first big international free agent signing for the Rays wasn’t Akinori Iwamura, but relief pitcher Shinji Mori, who the Rays got from the Seibu Lions on a two-year deal before the 2006 season.  But before the Rays could even get him in a game in Spring Training, Mori tore the labrum in his shoulder and required surgery.  He would never pitch again and returned to Japan, where he would become the pitching coach for his former club before dying in 2017 at age 42.