When It Comes To The Trade Deadline, Timing Is Key 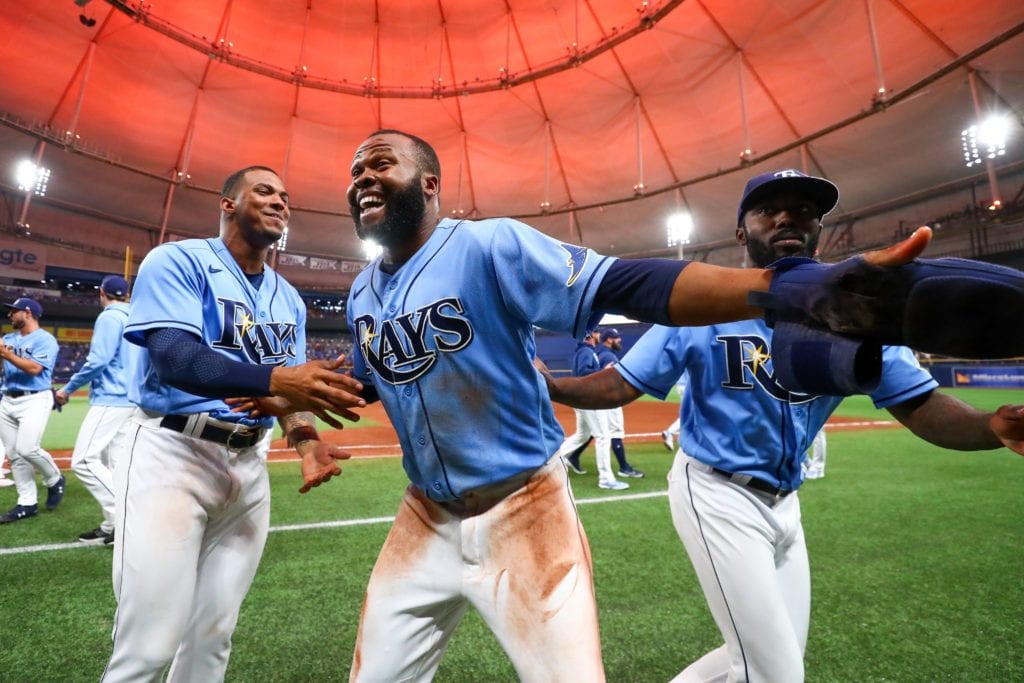 The July 30 trade deadline in Major League Baseball has come and passed, and a number of pieces were moved in the final 24 hours of authorized movement.  Kris Bryant, Anthony Rizzo, Max Scherzer, Trea Turner, Jose Berrios, and Joey Gallo, among many others, all have new teammates.

To say that some Rays fans are unhappy is putting it mildly.

But what fans looking for what the front office has done for them lately sometimes forget is that the Tampa Bay Rays can be ahead of the curve on a lot about baseball, including the trade deadline.

Remember that a full week before the July 30 cut-off, they went and brought in designated hitter Nelson Cruz from the Minnesota Twins.  That gave the clubs a seven-day head start on everyone else looking to try and add talent.  In addition, you learned just how much they valued Cruz over the other possibilities, as they were willing to give up not just one but a pair of their highly-prized pitching prospects in Joe Ryan and Drew Strotman.

And you could even say that the Rays front office started looking at the deadline months ahead of anyone else.  The relief pitching you were looking for?  That started before Spring Training even began, when they traded minor-league catcher Ronaldo Hernandez to Boston and picked up Chris Mazza and Jeffrey Springs.  It continued in late May, in the form of J.P. Feyereisen and Drew Rasmussen from Milwaukee, who the Rays sent shortstop Willy Adames to acquire, and again in mid-June, when they dealt minor-leaguer Michael Plassmeyer to the San Francisco Giants to bring in right-hander Matt Wisler.

If the Rays had waited until Friday to bring in Cruz, Springs, Mazza, Feyereisen, Rasmussen, and Wisler, fans would be doing backlips in excitement.  However, those deals came weeks, if not months before the deadline.  But I argue that if they had waited until the time when every team was looking to acquire those pieces, the prices the Rays would have to pay in order to get those players would have been much higher than what they were at the time of the deals.

The Rays front office is better at identifying their weaknesses and using the fluctuations in the market in order to maximize the potential return on their investments than any other club in baseball, and perhaps all of professional sports.  Does it make for the big attention-grabbing headlines that can elicit praise from local and national pundits?  Of course it doesn’t.  Instead, they got to evaluate the success of their process, and change what they found to not be working well.  And by doing so, they came to the decision that they didn’t have to make the splash move in order to get where they think they can go.

I’d compare it to Coca-Cola, because messing too much with the formula isn’t always a good thing.