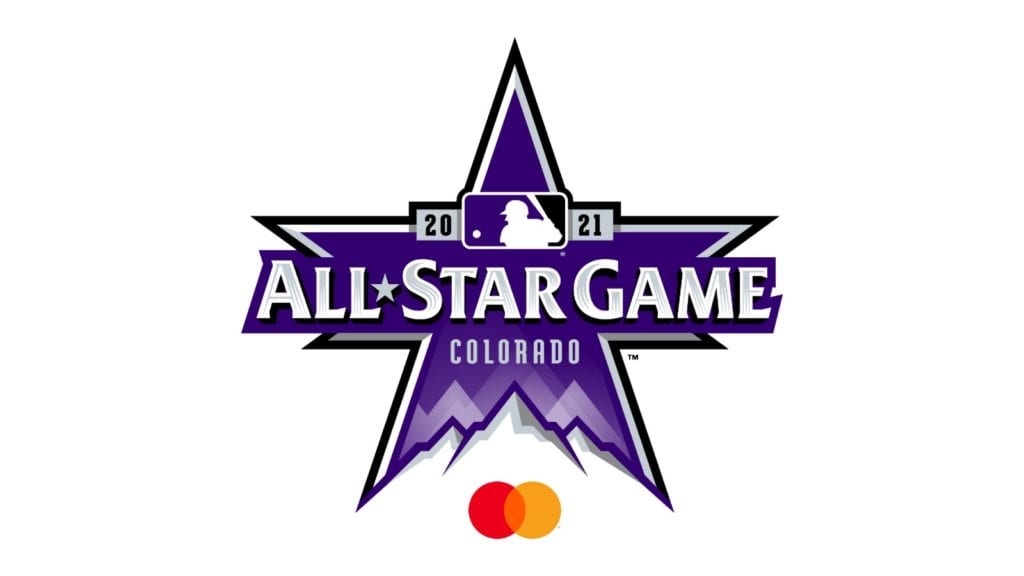 After being canceled in 2020 because of the COVID-19 pandemic, the MLB All-Star Game returns tonight at Coors Field in Denver.  Two Rays players will represent the American League in tonight’s game — catcher Mike Zunino and infielder Joey Wendle — but I wanted to take you back to some other great moments in the Midsummer Classic that involve the franchise.

With the birth of the Devil Rays franchise in 1998, that meant at least one player would get to represent the team in the All-Star Game, and while the inaugural year’s team was not very good, right-hander Rolando Arrojo was a bright spot.  On a team that was 34-52 at the break, Arrojo had racked up ten wins and had an ERA that was just a shade over 3 (at 3.06).  That led Cleveland Indians manager Mike Hargrove, who was skippering the American League club, to select the right-hander to be the Devil Rays’ lone representative in their first All-Star Game, which took place, ironically, exactly where tonight’s game will be held, at Coors Field.  Arrojo appeared in the sixth inning and proceeded to do what Roger Clemens, Brad Radke, and Bartolo Colon couldn’t do: keep the National League off the scoreboard.

The Devil Rays would have one representative in the Midsummer Classic every year (technically they had two in 1999, but Jose Canseco did not play due to injury), but it would take until their fifth All-Star Game before a player in a Tampa Bay jersey would get a hit in the contest.  That would come in the 2002 game at Miller Park in Milwaukee, when Randy Winn would come to the plate against Los Angeles Dodgers closer Eric Gagne with two out in the fifth and double down the left field line.  The game would be remembered as the game that ended in a tie because there were no more pitchers available, but for Tampa Bay fans, they have another reason to smile.

The first Tampa Bay player to appear in multiple All-Star Games was outfielder Carl Crawford, who made his first Midsummer Classic in 2004 as a 22 year old, as he would go on to lead the American League in stolen bases with 59, and hit more triples than any other player in baseball that season, with 19.  He would return to the All-Star Game three years later at AT&T Park in San Francisco after hitting .285/.336/.445 with six homers, 51 RBI and 23 stolen bases, and show off his power.  He worked an nine-pitch at bat against Milwaukee’s Francisco Cordero before unloading on a pitch and sending it into the seats in right-center for what is still the only All-Star Game home run hit by a Tampa Bay player.

Tampa Bay became the Rays before the 2008 season, and instead of foundering in or near the basement, found themselves just behind Boston for the division lead at the break.  In another change of pace, the team had three players named to the American League roster for the first time, as catcher Dioner Navarro was named one of Joe Mauer‘s backups, and rookie third baseman Evan Longoria won the brand-new Final Vote as over 9 million people selected him to be the last man added to the roster.  In addition, left-hander Scott Kazmir was also named to the team, but was unlikely to play because he had started the final game before the break two days prior, and had thrown 104 pitches against Cleveland.  In fact, the team’s preference was to have Kazmir not pitch in the game, which took place at the old Yankee Stadium.  But the American League team tied the contest in the eighth on a double by Longoria and the game remained tied, through nine, ten, eleven, twelve, thirteen, fourteen innings.  American League manager Terry Francona asked Yankees closer Mariano Rivera to get five outs, Royals closer Joakim Soria to get five outs, and Orioles closer George Sherrill to get seven outs to avoid using Kazmir.

But when the 15th inning started, there was the Rays lefty on the mound, on just one day’s rest.  The Rays had told Francona there was a specific limit of pitches on Kazmir (it’s believed to be 25), and that he had to take the southpaw out when he reached that number.  But Kazmir needed just 14 pitches to work a scoreless 15th, and when Michael Young‘s sacrifice fly plated Justin Morneau in the bottom of the inning, Kazmir would be credited with the win.

The league later put in a rule that said that any starting pitcher that threw on the Sunday before the break would be ineligible to pitch in the All-Star Game and a replacement would be added to the roster.

Joe Maddon had the opportunity to manage the American League team in 2009 following the Rays run to the World Series, and he made sure that his club was well-represented in St. Louis for the Midsummer Classic.  A franchise-record five players were named to the team, including Longoria, who was the first Rays player to be named a All-Star Game starter but did not play due to a finger injury.  Carlos Pena and Jason Bartlett each made the team for the only time in their careers, and Ben Zobrist was named to the team for the first of his two appearances.  But this game was all about Crawford, back for a third time and this time showing off the bat and the glove.  Pinch-hitting for Zack Greinke, Crawford singled to lead off the fifth, but it was his leaping grab in the seventh inning to rob Brad Hawpe of a home run and keep the game tied that wowed the crowd and the media, who named him the Most Valuable Player of the game, which the American League would go on to win 4-3.

Longoria would not be able to start for the American League team in 2009, but he would be in the starting lineup a year later, and what’s better, he’d be joined by a pair of his teammates in the starting lineup.  That’s right, three Tampa Bay Rays began the All-Star Game in Anaheim on the field, as Longoria would play third base, Crawford, playing in his fourth and final Midsummer Classic, would start the game in left field, and David Price would be the starting pitcher for the contest.  Price, who is still the only Rays pitcher to start an All-Star Game, would allow just one hit in two scoreless innings.  Crawford would go 0 for 2 in the game, while Longoria reached in each of his two plate appearances, doubling off Ubaldo Jimenez in the second and drawing a walk and scoring the only run of the night for the American League against Hung-Chih Kuo in the fifth.

Between 2012 and 2016, every Tampa Bay Rays player who appeared in an All-Star Game was a pitcher, and even some of the Rays pitchers named to the team did not get a chance to play.  But finally a monster first half of the 2017 season by Corey Dickerson could not be ignored by the baseball world, and the fans voted Dickerson to start at designated hitter because of his .312 average, 24 doubles, 17 homers and 42 RBI.  Dickerson is the last Rays player to earn a starting position in the Midsummer Classic.

Embedding of the 2017 All-Star Game has been disabled by MLB.  Click here to watch the introductions on YouTube