Rays Remind Us In Motivational Video That "Better Is Earned" 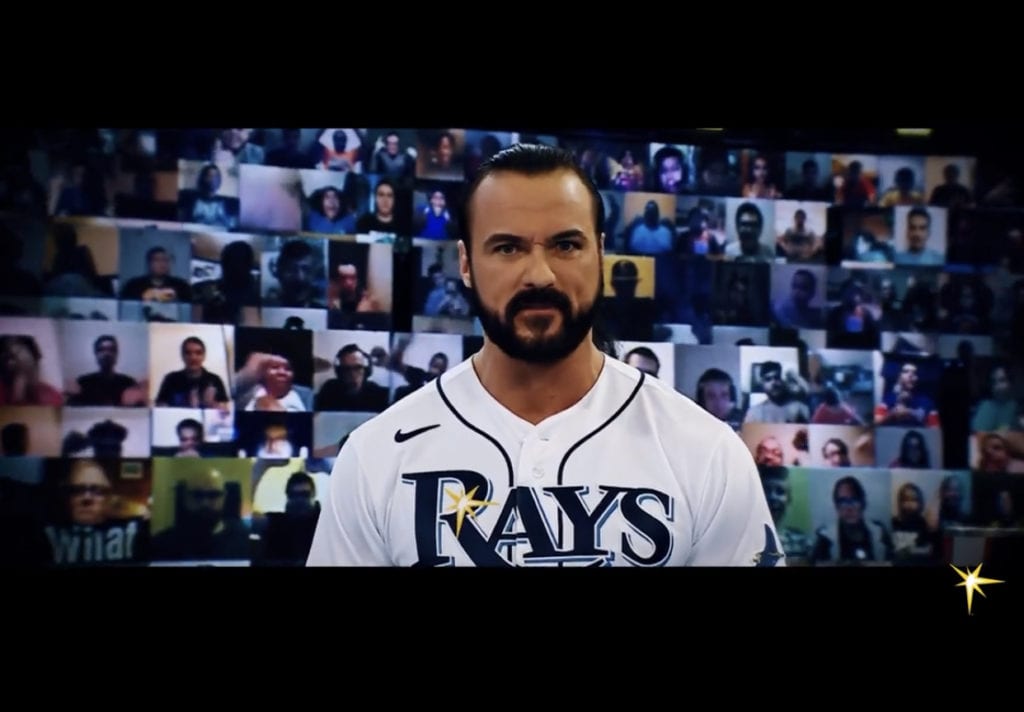 With the 2021 regular season nearly upon us, the Tampa Bay Rays have released their latest motivational video on social media.

“Good,” McIntryre says in the video, wearing a Rays jersey while standing inside the WWE ring at Tropicana Field, which has hosted the ThunderDome set the last four months.  “They prefer it though, because while you sleep on them, they get better.”

The nearly two-minute video continues to mention how many continue to discount what the team is doing, but for those inside the clubhouse, it’s about continuing to succeed.

“Winning doesn’t get decided by the fans, by experts, by the media,”  McIntyre says.  “Being better isn’t for sale.  IT…IS…EARNED.”

Watch the full video below!