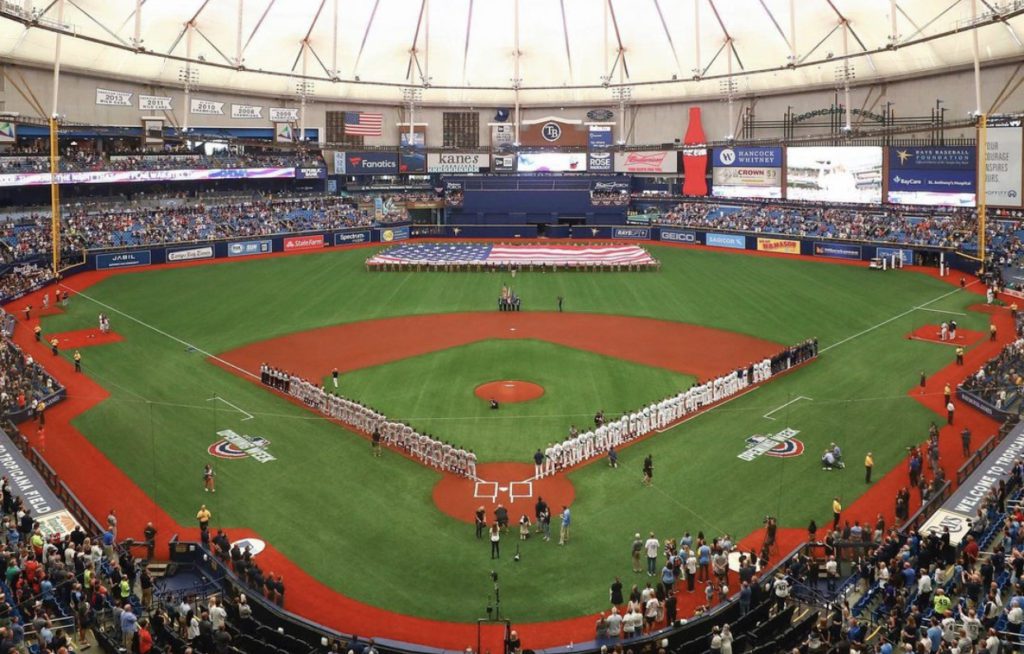 It’s the final Monday of the Spring Training season, and that means it’s time for the final Opening Day roster projection of the year.

As always, we have ground rules for these projections, though they have been tweaked because of agreements made between the league and the players association for the start of the year: 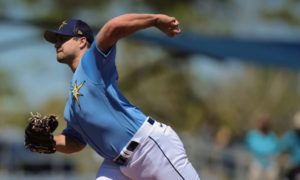 There are a handful of non-roster pitchers that could make this team out of camp if the team deems that they would need a 16th pitcher to start the year (Chris Mazza if the team needs a multi-inning option, Luke Bard if they only needed a guy to get three outs), and probably one more 40-man roster spot they could open by recalling left-hander Brendan McKay and placing him on the 60-day injured list.  But with how strong a number of the pitchers returning from injury look, I think they may be set at 15 to begin the year. 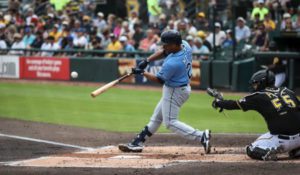 This section has been set (barring injury) since the beginning of the spring, with the incumbents firmly entrenched and an outside option (someone like Kevan Smith or Wilson Ramos) likely to be the next choice over the guys who will start the year in the minors. 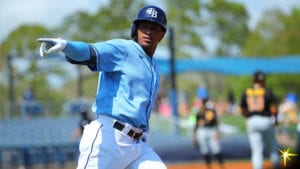 With Vidal Brujan being optioned to the minors last week, the five infielders still in camp look to be the guys that will be standing along the first base line on Friday.  The middle of the infield should play every day, with a little mixing and matching on the corners.  Expect to see all of them playing a lot of innings all year long. 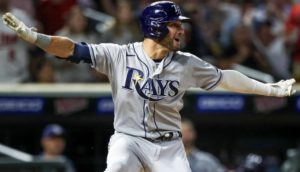 You’ll likely see four outfielders getting an opportunity to start every day (with one being the designated hitter), and a pair of pretty good players that can be pinch-runners and defensive replacements.  It also means you could deal from this strength at some point and perhaps look at trying to add to a need. 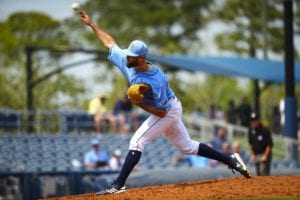 As mentioned above, it looks like five pitchers will begin 2022 on the shelf due to injury or recovery from injury.  The biggest question is how long Shane Baz takes to recover from surgery to remove loose bosies from his right elbow.  If he begins throwing soon, we could see him stay on the 15-day injured list.  If not, that could open another 40-man roster spot the team could use for a non-roster pitcher.  Right now, we’re keeping him on the roster.