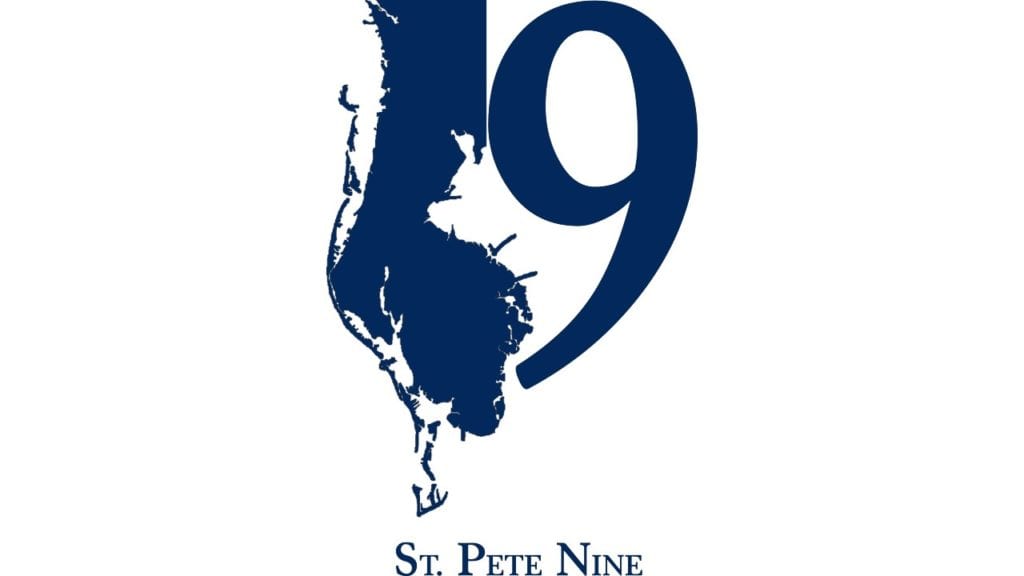 Every year, I hope that the folks at the Baseball Writers Association of America will come to their senses and invite me to join.  And every year, I get left out in the cold, so I don’t get a chance to be a part of the voting for the four big individual awards every season.  But that cloud has a silver lining, as it means I don’t have to wait for the awards to be announced in order to tell you how I would have voted.  So, as I did during my time at WDAE, here are my picks for the four awards given out by the BBWAA.  Just like those who do have a vote, I have ten names on my ballot for MVP, five for Cy Young Award, and three for both Rookie of the Year and Manager of the Year.

This was the most difficult of all four of the awards to sort out.  How do you compare what Vladimir Guerrero Jr. put up at the plate against what Shohei Ohtani did both as a hitter and as a pitcher?  Guerrero led the league in on-base percentage, slugging percentage, and OPS, was second in home runs, third in batting average, and fifth in RBI.  But Ohtani’s offensive numbers (seventh in OBP, second in slugging and OPS, third in home runs), coupled with what he did on the mound (9-2 record,3.18 ERA and 156 strikeouts in 130 innings) in a season we haven’t seen since Babe Ruth‘s time.  It’s why he gets my vote over Guerrero.

I wavered back and forth with this ballot, because it appeared down the stretch like no one wanted to win the Cy Young Award in the American League.  Both Ray and Cole had bad final starts to their respective campaigns.  But for the Toronto left-hander, finishing as the league leader in ERA, walks and hits per inning pitches and strikeouts, coupled with the fact that he did not miss a start this season, and it swayed me to put his name atop my ballot.

After a monstrous postseason in 2020, there were a lot of expectations on Arozarena to put up massive numbers in his first full season in the big leagues.  And while he didn’t crush 40 home runs in the season (only Adolis Garcia finished above 30 homers as a rookie), he did lead all American League rookies in hits, doubles, runs scored, batting average, and on-base percentage, plus became just the third 20/20 player in Rays franchise history.  Now you may ask about the exclusion of Wander Franco on my ballot, but having played in just 69 games, he just didn’t get into enough games this season to warrant inclusion.  If Franco had played another month of games with the Rays instead of the Durham Bulls, he may have been atop this list.

I gave a lot of consideration to Scott Servais of the Mariners for the job he did in the American League West, but when the M’s finished just shy of the postseason, I gave more weight to the overall job that Cash did, seeing the front office trade Blake Snell and let Charlie Morton leave via free agency, using 61 different players, including nearly 40 different pitchers to win 100 games for the first time in franchise history.  After all the pundits had the Rays finish third (or even fourth) in the division, only to end up with the best record in the American League, Cash deserves to win this award.